Ill-logicz Spazzes Out In “Countin” 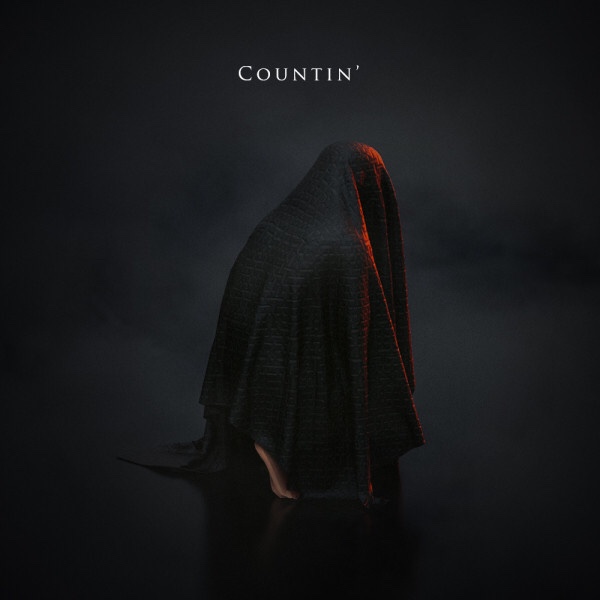 Ill-logicz is all about the money, and because of it, we have ourselves a mighty hit in “Countin.”

The topic of getting to the money or shaking the money out of someone has always been important in the hip-hop game. For Ill-logicz, he lets the world know how important it is to him, as he drops this venomous new single called “Countin” that features heinous bars, a sinister beat and lots of threatening lyrics.

Though “Countin” is only slightly above two minutes long, Ill-Logicz was able to show the world he’s more than capable of delivering a solid hook, complex flows and clever lyrics in his music. As a first listener of the Miami, Florida product, I was quite impressed with what I heard from him here.

Make sure you listen to “Countin” at the top of the page! Also, follow Ill-logicz at the following links below: