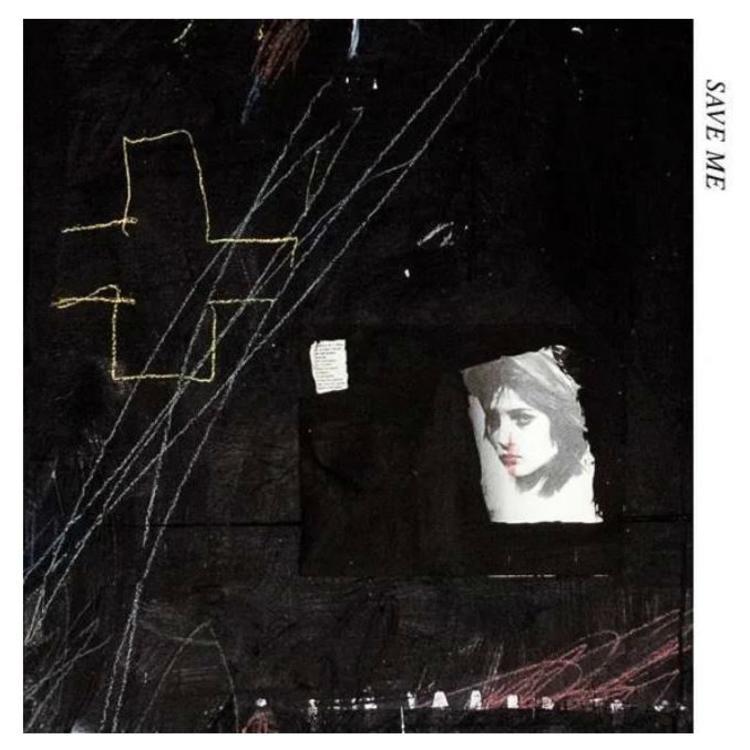 Future continues to battle some serious demons in “SAVE ME.”

I really like “Extra” a lot, even though it’s less than three minutes long. On it, I feel like Future shows raw emotion, as he spills his guts out about being a n***a that overcompensates when it comes to ballin’ due to his lonely roots. In my opinion, everything from Future’s harmonizing to the song’s somber instrumental does a great job of drawing you in.

Three ways to make yourself no longer drunk:

“Shotgun” is the definition of a trap slow jam. First and foremost, the song features this smooth instrumental that I can see Usher absolutely demolishing in his heyday. However, since this is a Future album, what we get is a n***a with a raspy voice that has no business straining his voice on the song. With that being said, I love this joint!

While I wouldn’t call Future’s vocals on “Shotgun” the most flawless s**t I’ve heard since Celine Dion’s last album, I do appreciate everything else he brings to the song: That includes the outstanding melody he utilizes throughout, his fearlessness when it comes to harmonizing, and most importantly, his passionate lyrics centered around finding the perfect companion to accompany him on his search for happiness and a club that doesn’t have a cover charge. As a music fan, how can you not respect those three aspects tied to the song?

No one in hip-hop takes more chances than Future does in his music.

Lyrically, “St. Lucia” is way triller than all of the other songs on this album, but it still features similar vibes as them.

With “St. Lucia” being powered by this passionate trap instrumental, Future lets loose, doing lots of bragging about smashing top notch b*tches, splurging on cars and being a heartless n***a overall. I’m not sure if the “DS2” rapper wanted to make it seem like he’s really a lonely individual disguised as a baller on this song, or that he just likes to sound like he’s crying when he talks about his lavish ways.

I can’t go toe to toe with Future’s arsenal of women and cars, but I do know that n***a can’t hold a plank position longer than me.

Today, I was reading an article on HotNewHipHop that asked readers whether or not they would like to see Future happy. At first, I thought that was a crazy ass question, but as I thought about it more and more, I began to realize that this n***a makes his best music when he’s trying to piece his thoughts together over some emotional instrumentals. With that being said, every single song on “SAVE ME” has this lonely feel to it, which in my opinion, gives off vibes that are felt just as much as heard. While Future isn’t all that great vocally on the album, his melodies are great (Yea, I said great!), his fearlessness is aspiring, and most importantly, his willingness to open up is stunning.

Future continues to push boundaries as an artist, and for that reason alone, I give him serious credit. Kudos to Future Hendrix for dropping a very solid body of work with “SAVE ME!”