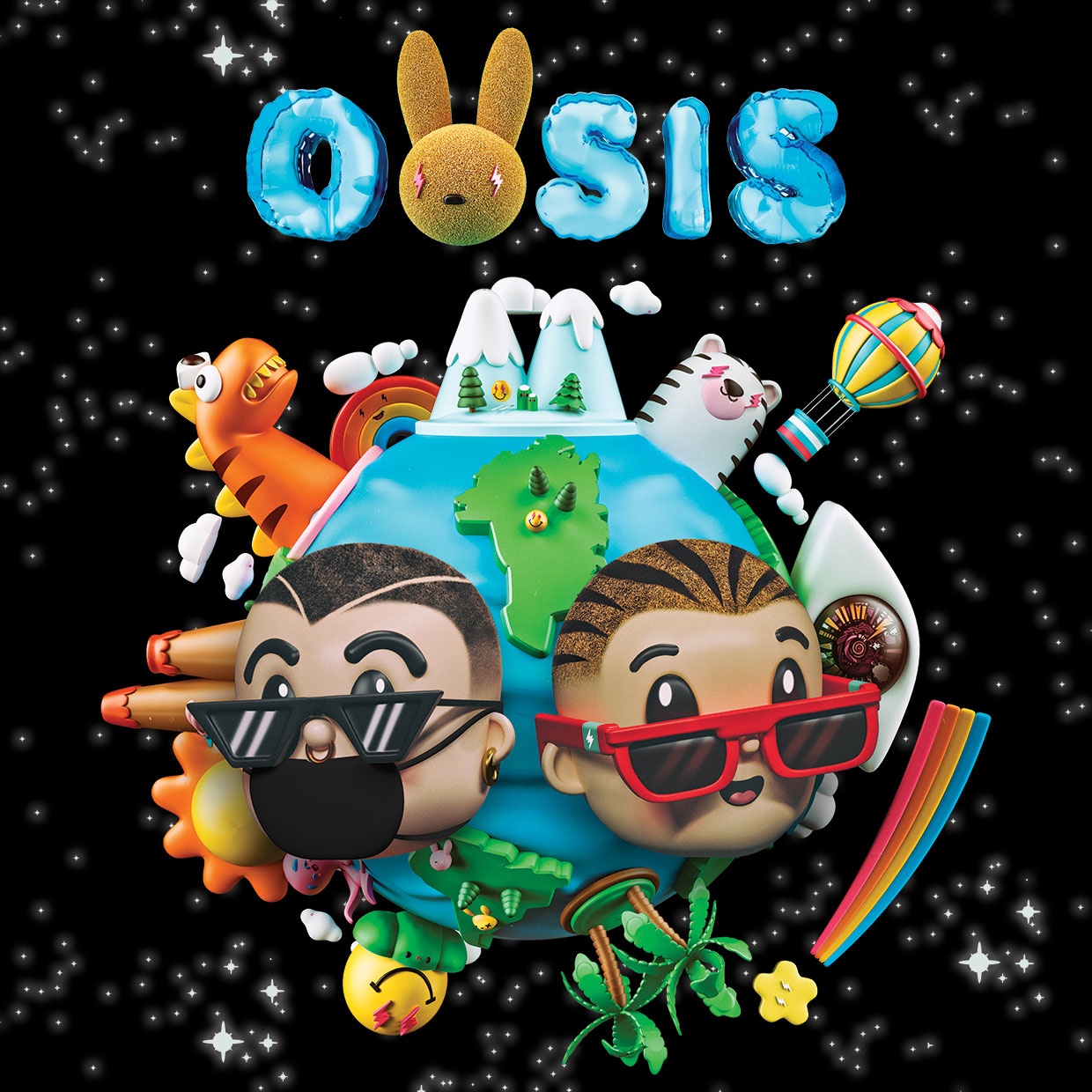 It’s summertime, so why not play some reggaeton music from two of the genre’s hottest artists out right now to get the mood started?

OASIS” is filled with party vibes from both J. Balvin & Bad Bunny, in addition to solid melodies and language I tasked Google Translator with deciphering. Personally, I think the project is flawless, especially when it comes to chopping up reggaeton music and making dishes that are sultry, hard-hitting, colorful and authentic out of it. Folks, this project is short, but definitely a must-listen!

BEST SONGS FROM THE ALBUM

“YO LE LLEGO.” I f**k with its trap, yet colorful vibes. I also f**k with the myriad of melodies attached to the track — especially the hook’s.

WORST SONGS FROM THE ALBUM:

NONE OF THEM! They are all fire, to me.

BEST BEAT ON THE ALBUM

“YO LE LLEGO.” It has this cultural trap sound to it that is way to infectious to pass up.

BEST VERSE FROM THE ALBUM

Who knows! I am not a fluent Spanish speaker, so someone is going to have to enlighten me for this particular award.

BEST FEATURE ON THE ALBUM

If I were to pick one, it would be that random ass woman screaming on “CUIDAO POR AHI.”

SLEPT ON TRACK FROM THE ALBUM

“QUE PRETRENDRES.” It sounds like a calmer version of Drake’s “MIA” track — a track I absolutely love!