Stream Master P’s “I Got The Hook Up 2” Soundtrack 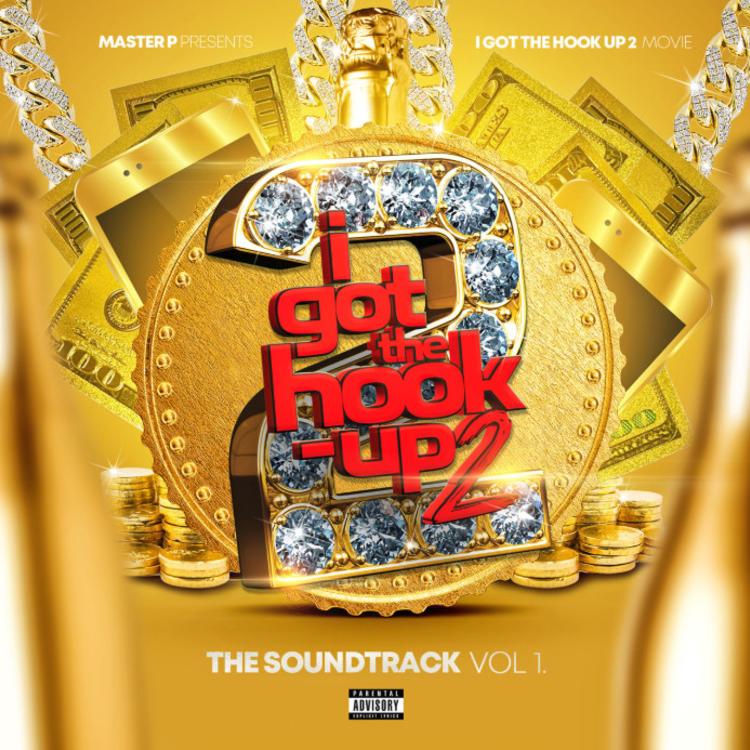 Master P is prepping to release “I Got The Hook Up 2!” While part one was easily one of the worst movies I’ve ever seen in my life, I can’t deny its cult-classicness! With that being said, I expect part 2 to be just as bad, but I’ll watch it simply because I respect P’s hustle when it comes to shoving s**t down our throats. In the meantime, while we wait for the movie to come out, the soundtrack to it has hit the net, and it features guest appearances by Master P, Boosie, Romeo, Jeezy and more. I know, the first “I Got The Hook Up” had bigger artists like Jay-Z and Snoop Dogg, but s**t, that was a different time and Master P’s clout level is a lot less impressive now.

Tagged as: Album, Albums, I Got The Hook Up 2, Master P, Stream