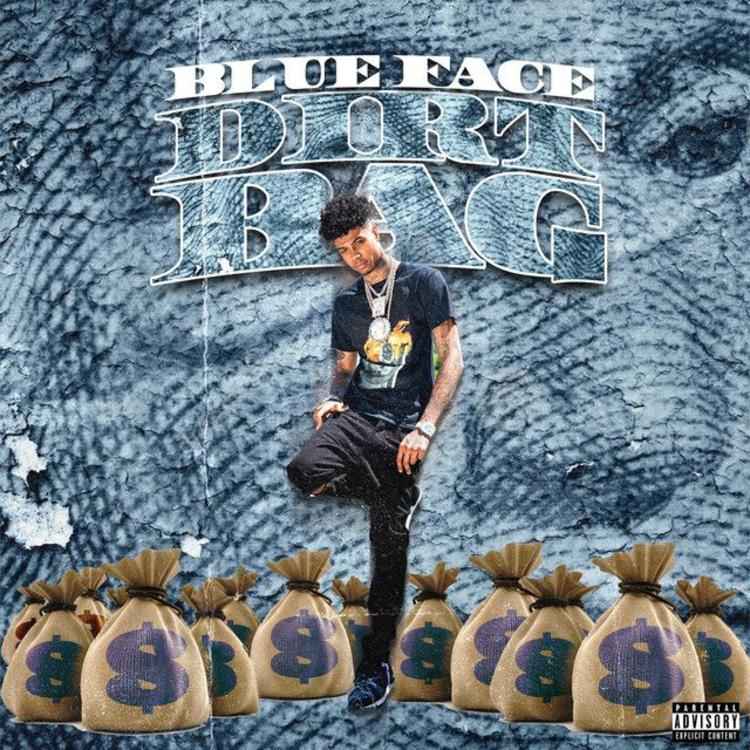 Blueface tries to shock the world with “Dirt Bag.”

Two of the most unorthodox rappers in the game decided to unite for “Daddy.”

Surprisingly, both Rich The Kid and Blueface weren’t all that bad when it came to how they rode the amped up beat they were served with on “Daddy.” Aside from that, I like how the song flows, the bossed up lyrics you get from both artists on their respective verses, and most importantly, the fact that Rich didn’t say ‘plug walk’ on his verse at all (That n***a always talks about his plug on a song).

The king of flowing (Offset) meets the king of NOT flowing (Blueface) in “Bussdown.”

Much like every other Blueface song you heard in your life, “Bussdown” is nothing special. It features an elementary instrumental, a pretty simple/cliche hook, and very poor punchlines by our face-tatted hero. What IS special about the song is that Offset is on it, and on his lone verse, he shakes things up with tongue-twisting raps that makes his luxurious ways of living sound pretty dope. Does he save the song? Probably not, but he at least makes it listenable.

I take it back, what makes this song special is that Blueface is being slightly humble on it.

“Bleed It” is actually the very first song I heard by Blueface. On it, the rowdy rapper tenaciously brags and boasts about his gangsta ties to the masses, never holding back his true thoughts on what he would do to you if you cross him. While the rapping you hear from ‘Face on the song is horrendous (Hey, that’s a notch above GOD-Awful), I do think the energy he provides us with is pretty explosive.

It’s a damn shame that a song like this can win the top spot of anything.

In the words of the late Dennis Green, “Blueface is who we thought he was!” On this dumpster fire of an EP, you get shaky flows, meaningless subject-matters, overly dramatic west coast instrumentals, and hooks that are pretty damn predictable. I know this sounds harsh as s**t, but I do not think the LA rapper is qualified to make music.

I did enjoy the features on this album, as you got pretty solid verses by Rich The Kid, Offset, The Game and Mozzy on it. However, you have to endure rambling by Blueface before getting to each of them, so good luck even hearing them (I would be in favor of each artist reusing the verses they laid down on this album).

I get it, Blueface’s style is intriguing to listen to, but when it’s all said and done, he’s a rapper that I believe literally tries to sound atrocious. Matter of fact, I’ll take things a step further: Blueface makes Tekashi 6ix9ine sound like a book bag rapper.