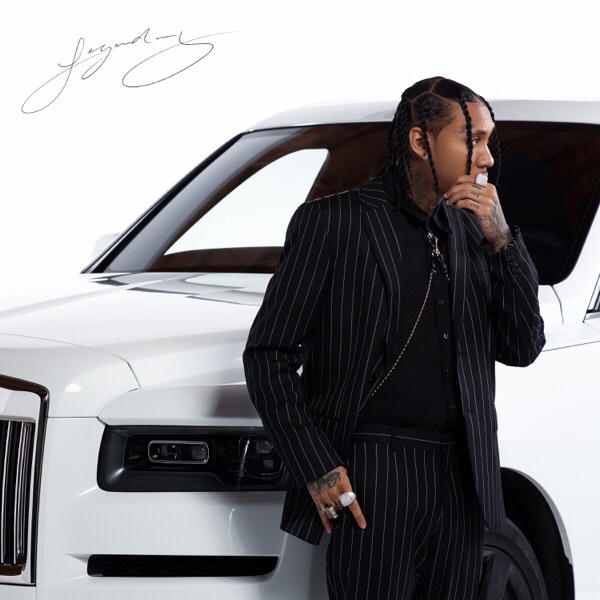 Braided Tyga is undefeated! Everywhere you turn, it seems like he’s either dropping a dope ass solo cut or featuring on someone’s smash single. Today, the LA rapper decided to re-release his “Legendary album,” adding nine new tracks to it (A bunch you’ve heard before). If you ask me, with this project, Tyga can officially say he’s had a better comeback year than Soulja Boy (it was close for a minute).