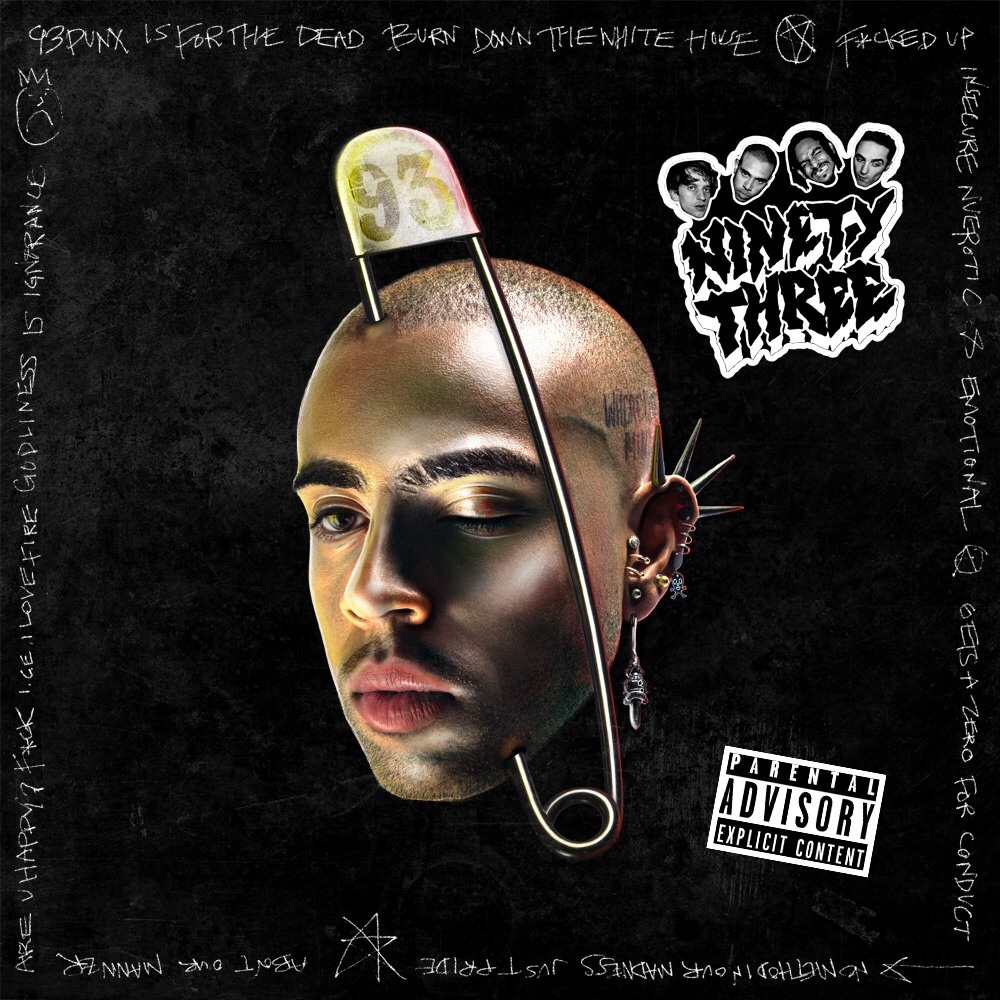 Vic Mensa’s music identity is all over the place. At times, he comes across as the next J. Cole, while at other times, he comes across as the next Chief Keef. With the release of “93PUNX,” Vic confuses us even more by releasing a heavily rock album that features plenty of screaming. Personally, I don’t think Vic has shown us that he’s good enough to start experimenting with other genres yet, but hey, he can do whatever he wants to do, this is America!