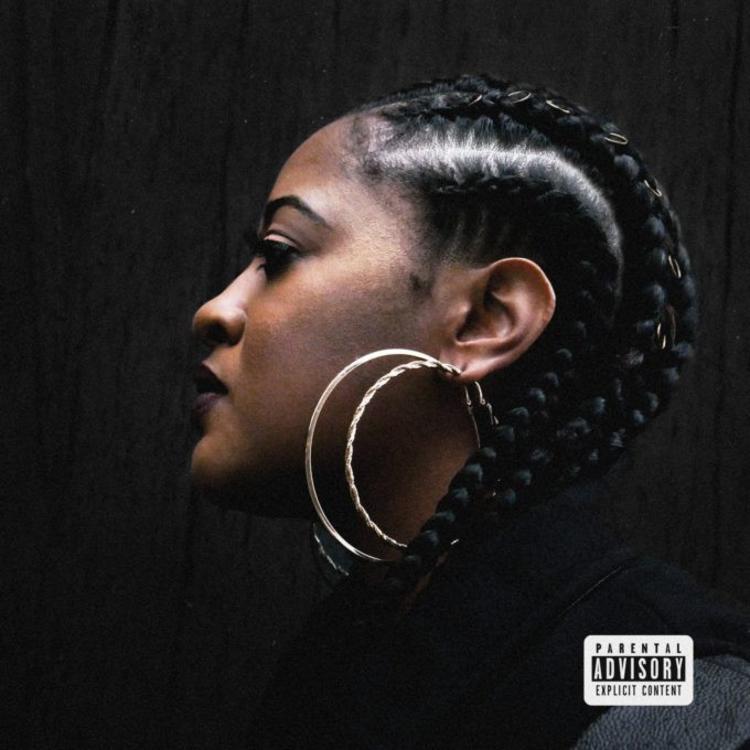 Rapsody’s resume keeps getting stronger and stronger. With the release of “Eve,” not only does the North Carolinian shine by rapping harder than the next individual, but she also showcases an ability to dabble in many different styles of hip-hop music. In other words, for the critics who tried to throw a double team at her thinking that she was one dimensional, she ain’t Devin Booker, she welcomes the challenge!