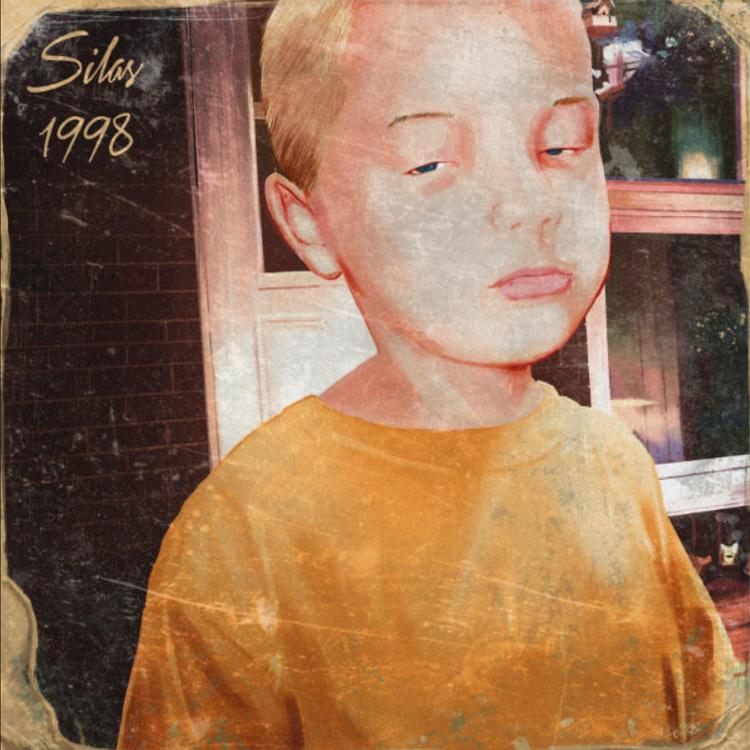 “’98 Freestyle” is clearly not a freestyle, but it’s hot as hell, so I won’t b*tch about its categorization. On it, Silas talks about his intentions of taking over the world, despite having to deal with haters, family issues, and lack of respect from older cats. While I love the messages that powers this song a lot, it’s the tenacity Silas raps with on it that catches my attention the most.

How can a freestyle have a hook? I guess I no longer understand the definition of ‘freestyle’…

I love “Dayz In The West!” On it, Silas lets his guard down a bit, as he opts to rap and sing freely about his come-up from nothing to something over this spirited trap instrumental.

This song feels like one big ass celebration for Silas. I love seeing rap dudes win, so I enjoyed myself listening to it!

“Def To Ego” is one of the many tracks on this album that hits hard as f**k! On it, Silas sticks his chest out like a straight-up G, welcoming the challenge of being the underdog and counting his blessings since he started his winning ways. What I love about this song is how hungry it is, as Silas literally begs for respect through confident bars and wisdom-filled lyrics.

Silas snaps in “Seasons,” as he raps with a bunch of crazy ass flows and drops nothing but hungry bars about having the perfect day, connecting with listeners, and staying true to himself. However, what makes this song extra special is the instrumental behind it: It’s old school Dilla-like, as it combines jazziness with the boom bap feel of 90’s rap.

If you read my review for this song earlier this year, you got a chance to see me rant about Logic and his swagger-jacking ways. Well, I’ve cooled off since then, and now I am able to hear this song from more of a fair lens.

“These Days” is explosive, it’s melodic, and it’s hella fun to listen to. While Logic and Silas play Drake, Kendrick Lamar and 2 Chainz on the song, they play them very well (I couldn’t help but take my shots at these dudes, folks).

One of the greatest things to listen to in hip-hop is a hungry rapper; there isn’t many in the game that is as hungry as Silas. Throughout “1998,” the 21-year rapper talks about how much he loves rap, in addition to the maturation he hopes to achieve as both a man and an artist. Every single beat on this album was crafted with great effort, and every single bar you hear from Silas feels heartfelt. So even if you don’t believe he has the persona of a killer MC, it’s hard to not relate to his underdog story.