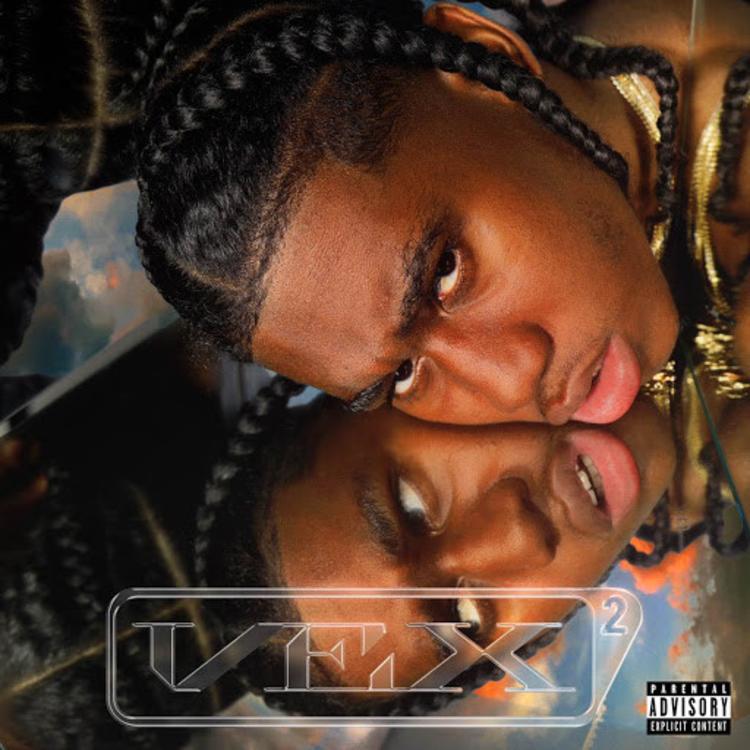 Lil West has decided to release “Vex Part 2” — A melodic effort that I believe has plenty of low-key hits (Why do I feel like you don’t believe me?).

“Want Love’ is as adorable as it gets! Don’t get me wrong, n***as in the bando will upchuck upon listening to it, but hey, f**k them!

“Want Love” is powered by this trap-R&B instrumental that literally sounds like it was picking flowers in the corner of the studio. Over this instrumental, Lil West sings soulfully about being the right n***a for his girl, mending a broken heart, and not wanting to leave his house after he had some vajayjay thrown in his face.

I love how emotionally West sings on “Want Love,” as he comes across like a n***a that just found out love can be bought through uberEats.

Calboy is featured on “Want Love,” and on his contributions, he is sappy, but not as sappy as Lil West. Nonetheless, he shines on the track, spitting his bars relentlessly and slightly mumblishly.

“Bad” starts off “Vex Part 2” fantastically! Initially, Lil West raps tough on the track, but eventually, he turns into this sappy n***a that is understanding, vulnerable and willing to meet his chick at the middle when it comes to conflicts (Yep, that sounds like a good ole sprung n***a, to me).

I love how infectious the melody attached to this song is! You know I can never say no to an infectious melody, folks!

“Hot Sauce” sounds like the type of song Nelly would make back in the day. It features this semi-alternative instrumental, and over it, Lil West blesses us with something catchy and adorable on the hook, and reckless on his verses. When you combine every aspect I just mentioned together, you get a concoction that I believe is top-40 and ratchet club-ready!

I’m not going to lie, I f**k with “Vex Part 2” a lot! While Lil West may not be the best rapper on this planet on it (Actually, I’m going to go ahead and say his rapping is bad on this project), I think he does everything else very well. So what exactly is everything else, you ask? When it comes to infectious melodies, West shines. When it comes to lyrics that are engaging, vulnerable and relatable, West shines. Hell, when it comes to picking instrumentals that fit his sobering sound, West shines! West clearly has an ear for music that is outstanding, so as a listener, you simply have to have an open mind whenever you press play on one of his projects like “Vex Part 2.”