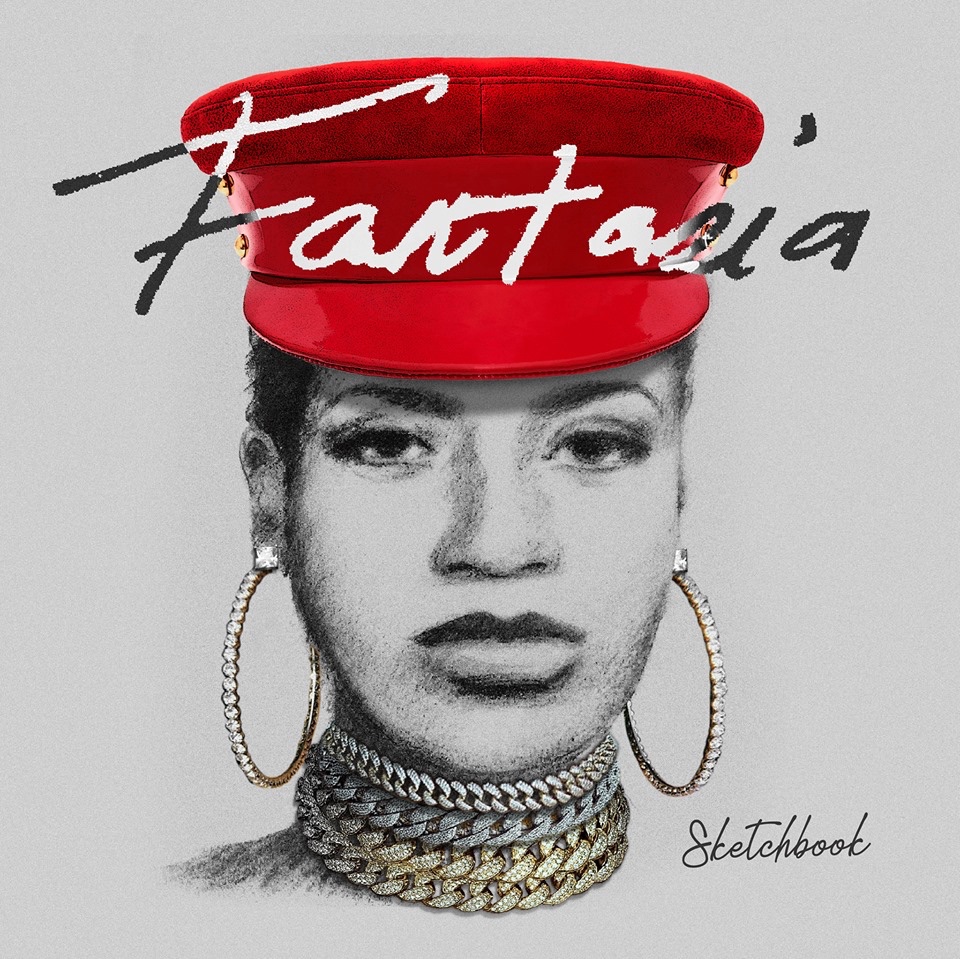 People forget that Fantasia is such a talented singer, she won American Idol a few years back. On some real s**t, I believe she has the kind of voice that could move mountains, get democrats to be on the same page with republicans, and turn water to wine. With the release of “Sketchbook,” Fantasia looks to remind the world just how talented she is by dropping a genre-less effort that has her flexing her vocals like it was a 2004 again!