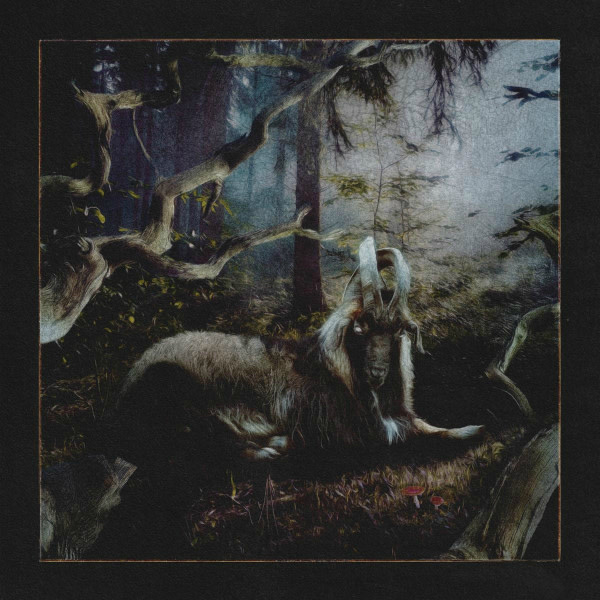 Earl Sweatshirt is hella talented, but also hella unorthodox, too. In “Some Rap Songs,” his last album, I felt like he purposely spit powerful bars over instrumentals that were recovering drug addicts. in “Feet Of Clay,” his latest project, Earl continues to attack junkie ass beats, ultimately sounding like one of those n***as that takes advantage of girls that are passed out from an overdose in club bathrooms (Lyrically, he’s pretty solid on the album, though).