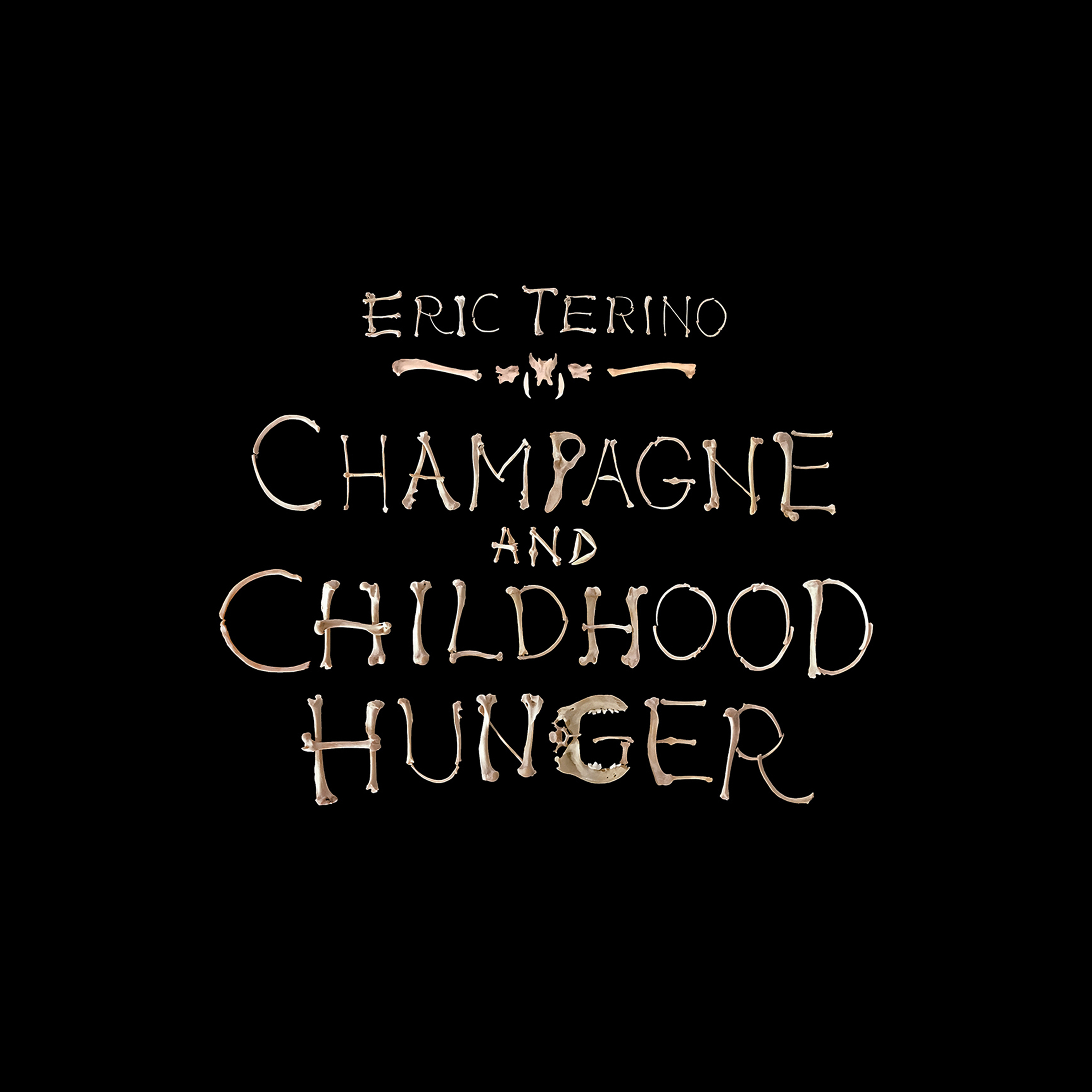 Eric Terino will blow you away with his mystical music-making ways.

5. CHURCHES RISE ON MY SKELETON

“Churches Rise On My Skeleton” is a very powerful track! On it, Eric Terino sings soullessly over an instrumental that sobers minds through both numbing guitar-play and chilling piano notes.

Personally, I love how divine “Churches Rise On My Skeleton” sounds! Eric not only hypnotizes us vocally on it, but he also delivers lyrics on his verses that are nothing short of captivating, unsettling, and plucky.

“Not A Hole” feels very cinematic, to me. For starters, the frantic piano-heavy instrumental that powers the song caught my attention from start to finish, as it gave me this level of anxiousness I couldn’t shake. As for Eric, on his verses, he sings passionately about this special person in his life that doesn’t treat him like he matters.

I appreciate the vulnerability Eric shows in “Not a Hole.” Throughout the song, he comes across like a shameless lover that seeks romantic justice from someone who can’t quite understand where he’s coming from. If Eric’s situation in this song doesn’t strike a chord with you, it’s time to go to the doctor and see if you still have a pulse.

“26 Years” is a powerful track that has both sunny and maddening vibes attached to it. To be more specific, on the track, Eric Terino sings forcefully over this piano-heavy instrumental that probably visits a psychiatrist a few times a week.

Lyrically, I love how Eric comes across as honest, blunt, and authentically heartbroken in “26 Years.” No one said piecing your thoughts together about distress, suffrage or grief would sound rosy, so I love Eric’s unchained approach to this song.

In “It’s Not For Me Anymore,” Eric Terino gets as vulnerable as he’s ever gotten on a song. With a riveting instrumental backing him up, the talented musician sings emotionally about a few major incidents that occurred in his life that made him a loveless individual.

While the vibes attached to “It’s Not For Me Anymore” may sadden you, Eric’s ability to be touchy, melodic, and unbolted on the song will strike a chord with you.

“The Saturnine Song” put a strangle hold on my heart. For starters, the track features this passionate instrumental that does everything in its power to invoke sentimental thoughts out of you. Over this instrumental, Eric lets his heart bleed, as he sings numbly about being mentally abandoned by someone he loves.

Eric Terino’s lyrics in “The Saturnine Song” are powerful, slightly ruthless, and extremely relatable. Personally, I love how Eric holds absolutely nothing back when it comes to his feelings towards this individual he trusted/loves on the song. (Yes, folks, being heartbroken can feel as dramatic as this song feels)

Do you know the first person that came to my mind while I was listening to Eric Terino’s “Champagne & Childhood Hunger” album? James Blake. To me, Eric and Blake do fantastic jobs of blending vocals, pianos and synthesizers to create music that is electric, but also sobering. Where the two artists differentiate is in content: To me, Eric does a great job of letting his emotions manifest itself, resulting in music that is raw, impassioned, and hella thought-provoking. With that being said, “Champagne & Childhood Hunger” is a body-of-work that points out your everyday perils in ways that are extraordinary.