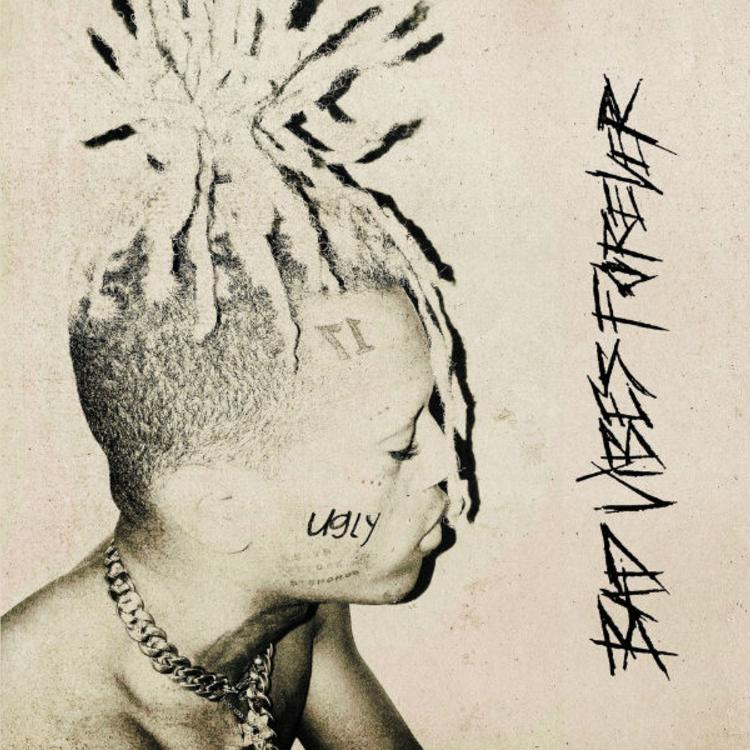 In perhaps XXXTENTACION’s last album, he reminds the world how talented of an artist he truly was.

Ecstasy features everything from feverish bars by X to out-of-this-worldly singing by featured guest Noah Cyrus. As a whole, the track does everything in its power to hypnotize you, instilling your mind with powerful messages that aren’t all-the-way clear.

ATTENTION! is definitely going to be one of the songs you love from Bad Vibes Forever! Not only does it feature a hook that is hella memorable, but you also get a version of X that is loose, savage, violent, a fearless singer, and competitive on the song.

ATTENTION! sounds like moonlight, right? (I f**k with “moonlight” a lot)

Daemons is a tight ass song, but as a Christian, I never want to hear it again…

Daemons is powered by this hard-hitting instrumental that also has a few soulful elements attached to it. Over this instrumental, you get cruel ass bars about Jesus by X, dark ass bars about shying away from the real world by Joey Bada$$, and tough ass bars about drug-abuse and paranoia by Kemba. When you combine each individual’s contributions to the track, what you get is a scary-ass rap gem you probably won’t want to play at night.

Hot Gyal might just be XXXTENTACION’s last opportunity to end up in the clubs.

Hot Gyal has X and featured guests Tory Lanez and Ky-Mani Marley gifting us with authentic patois, catchy melodies, and reckless lyrics towards women all over this infectious Caribbean instrumental. On the real, you don’t have to be a fan of any of the artists you hear on this song to like it.

When it came to pushing boundaries as a musician, XXXTENTACION did it so effortlessly! Yes, he was able to knock a n***as head off on a song rapping-wise when he wanted to, but to me, he was at his best when he experimented with alternative music. With that being said, in Bad Vibes Forever, X and featured guests Trippie Redd and Pnb Rock sing soulfully about indulging in the women they love over this lovely acoustic instrumental.

While you won’t call any of the artists on Bad Vibes Forever “legendary singers,” you will find their contributions to the song heartwarming, melodic, pure, and organic.

Personally, I do not think X would’ve come out with an album like Bad Vibes Forever if he was still alive… But at the end of the day, we should all feel blessed that we at least got a chance to hear his artistry in some kind of capacity for one last body-of-work.