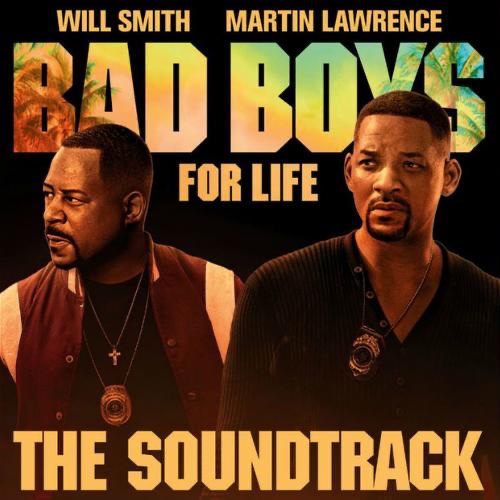 This “Bad Boys For Life Soundtrack” is as good as the movie!

If you’re black, you’re probably going to watch Bad Boys For Life this weekend. . With that being said, a hyped-up movie needs a hyped-up soundtrack, right?