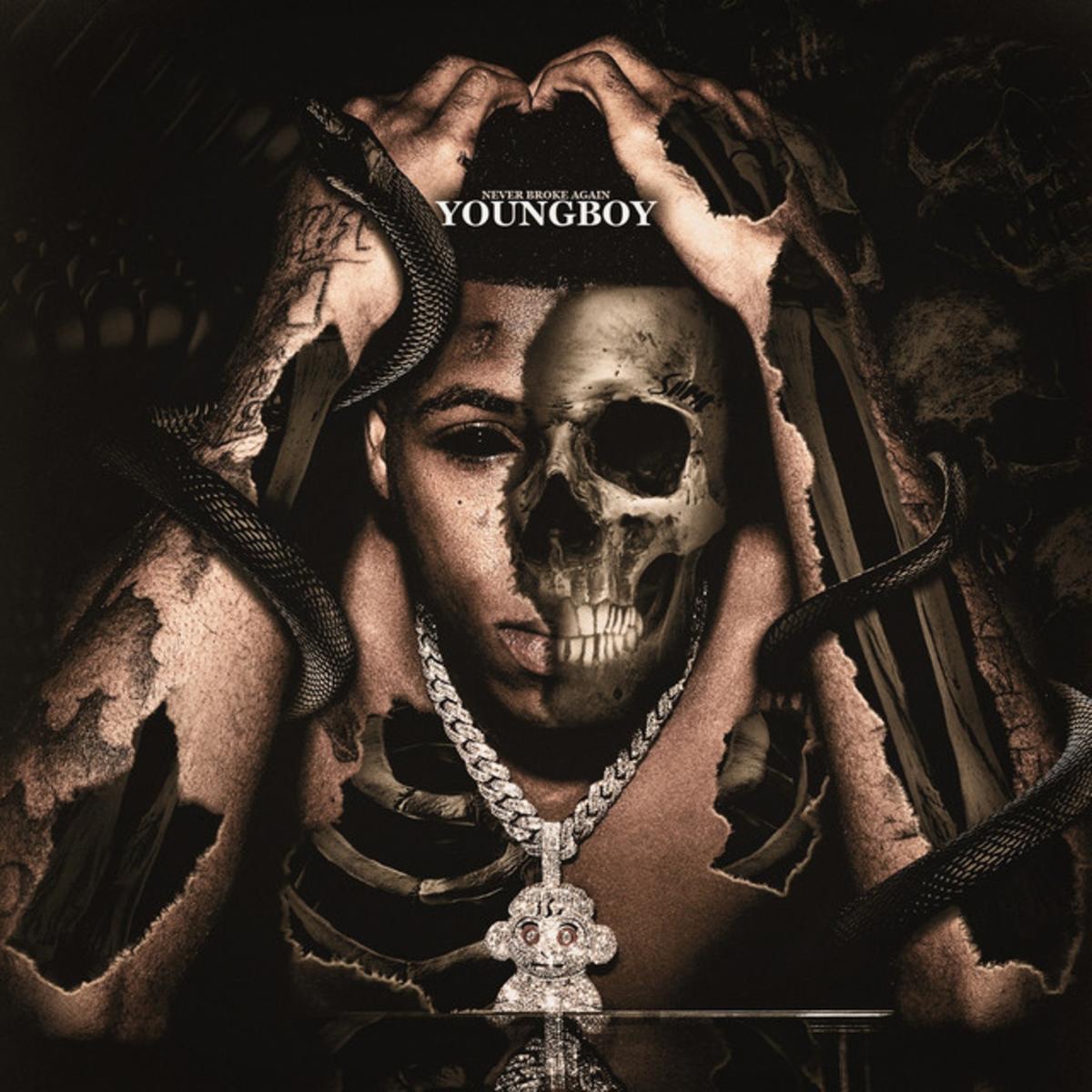 NBA YoungBoy is one of the most streamed artists in music today. Is it his come up that has people intrigued by him or perhaps his ability to make songs that do everything in its power to knock the toupee off of your grandfather’s head? Whatever the case may be, Still Flexin Still Steppin looks to prove that the New Orleans rapper is the real deal!

“RIP Lil Phat” starts Still Flexin Still Steppin off explosively. With the track boasting an instrumental that is as gutter as it gets, NBA YoungBoy explodes, spitting heinous bars mainly about shootouts and fistfights. What I love most about the track is that the 20-year-old leaves the melodies at home in favor of tough-ass bars on it.

“Knocked Off” is an action-packed banger that features a sinister instrumental and bars by NBA Youngboy that are both braggadocios and violent. Hell, though the track is only two minutes long, within that time, the New Orleans rapper was able to kill about seventeen different people.

I enjoy how this song flows and the effortless singing you get from YoungBoy on it.

“Lil Top” is a pretty interesting track. In one sense, it has serene vibes attached to it, as, sprinkled in, you get passionate singing by YoungBoy and an instrumental that has a bit of a numbing feel attached to it. In another sense, YoungBoy talks serious s**t on the track, coming across like a dude that values money, violence, and women more than family and peace.

YoungBoy Never Broke Again and Quando Rondo aren’t amazing singers, but they do entertain me with their singing in “Suited Panamera.”

In all seriousness, I f**k with the fearless singing, deep-ass lyrics, and infectious melodies both YoungBoy and Quando bless us with in “Suited Panamera.” What I don’t f**k with about the track is the low sound quality of Quando’s verse. (It sounds like Quando recorded his verse in an Escape Room)

Who was cutting onions in the studios while this song was being made?

“Bad Bad” is powered by this bouncy instrumental that I’m sure hustlers and strippers alike will adore. Over it, NBA YoungBoy raps about putting his foes in the dirt and raking up money like that s**t is leaves. Personally, what I think makes the song unique is that it features a version of the 20-year old rapper that sounds gleefully devious. (What kind of sick-ass dude smiles when the topic of shooting people comes up?)

There are a few things that make Still Flexin, Still Steppin slightly unbearable:

There are a few things that make Still Flexin, Still Steppin a solid listen:

Sooooooooo, I probably WON’T be playing this album back, folks… You can enjoy it, though!