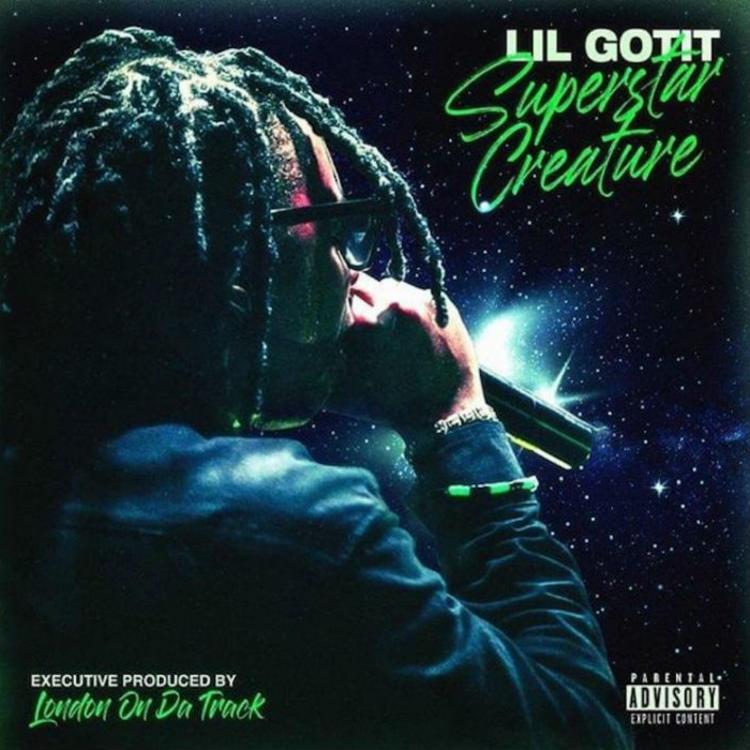 LilGotIt is apart of a new wave of pipsqueaks that make annoying ass rap songs. (I will say this, though: He does a really good impersonation of Young Thug) In Superstar Creature, I actually think GotIt shines bright, as, throughout the album, he gifts us with music that features infectious melodies, memorable trap beats, and quirky lyrics. As a certified music critic (B*tch, I have references on Wikipedia now), I recommend that you at least give the album a shot!