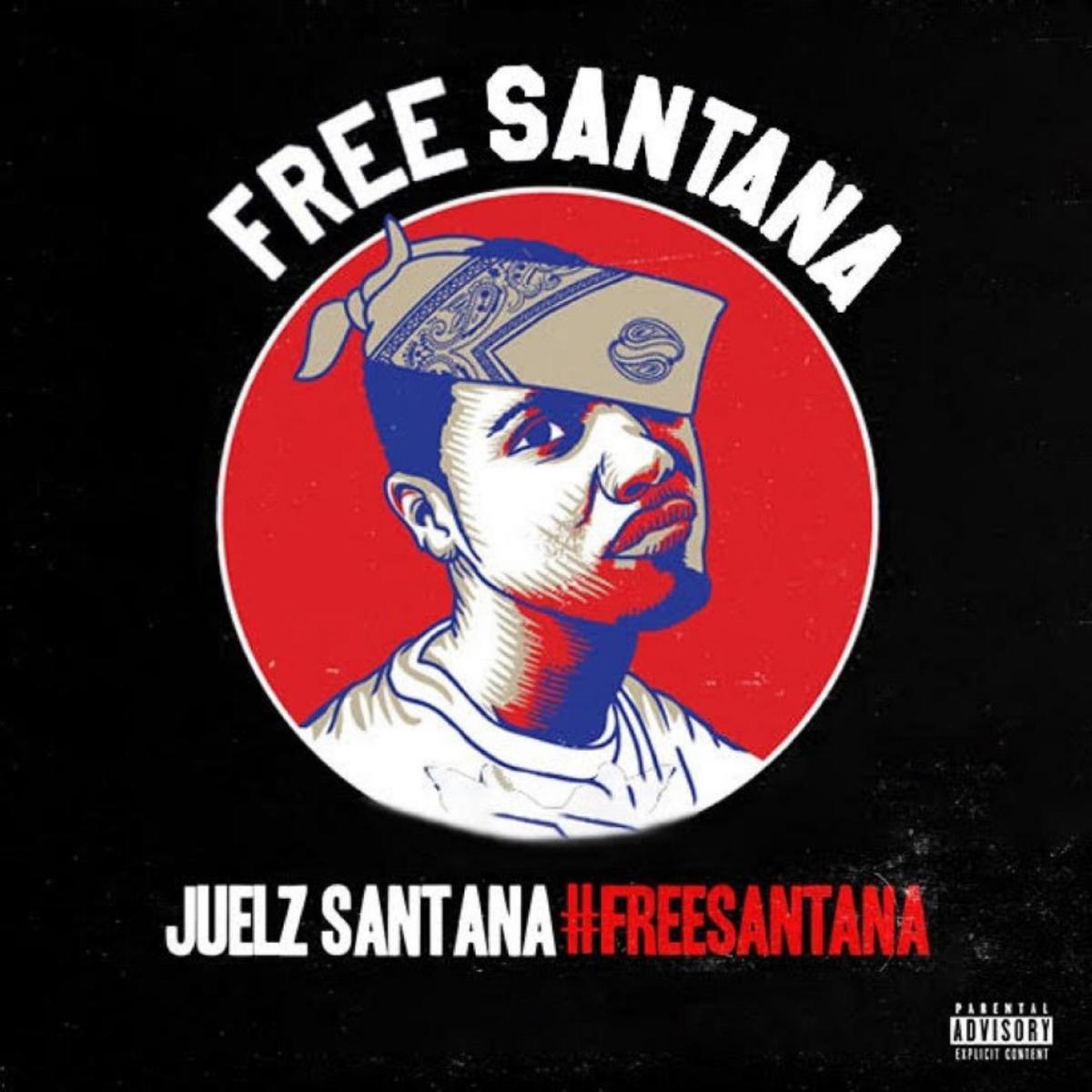 Juelz Santana makes up for lost times with “#FREESANTANA.”

While we never got an actual album from Lil Wayne and Juelz Santana in the past, I’m happy to hear that they are still close enough to make tracks together like “Blood Mary.”

In “Blood Mary,” both Juelz and Wayne spit serious bars over this fast-paced/triller version of Pac’s “Hail Mary” instrumental. While the former focuses mainly on clever punchlines, flows that are orthodox, and bars that are reckless, the latter spits crazy-ass bars with deliveries that damn-there sound martian-like. The combination of the two significantly different styles of rapping makes for quite the listen.

“Wish Me Well” is going to be a lot of people’s favorite track on #FREESANTANA. On it, Juelz Santana raps unapologetically about his street-certified ways, his loyalty to Dipset, and his love for shooting down ops over this harder version of Drake’s “God’s Plan” instrumental.

In my humbling opinion, “The Get Back” is the most complete track on #FREESANTANA.

“The Get Back” is powered by this fiercer version of Jay-Z’s “Dead Presidents” instrumental. Over it, featured guest A Boogie Wit Da Hoodie blesses us with an infectious hook that has him embracing his bright future, while Juelz raps exuberantly about living lavishly in the present, feeling cautious about the future, and learning from the past.

“23 & 1” is powered by this soulful instrumental that gets more and more intense as the song goes on. Over it, Juelz Santana practically rants about America’s f**ked up jail system and a few fake friends he once had in his circle. What I love most about the song is that Juelz keeps his composure throughout it, tackling some pretty tough issues through clever punchlines and deliveries that are on point.

At the end of “23 & 1,” Meek Mill, someone who was recently released from jail, talks about the conversations he has had with Juelz Santana these last couple of months. It’s definitely something that is beautiful to listen to.

When it’s all said and done, #FREESANTANA is an album that reminds the world that Juelz Santana, someone who is 38-years old right now, can still be rapper you consider to have next. (I hope he continues to drop music at a rapid pace when he gets out of jail)