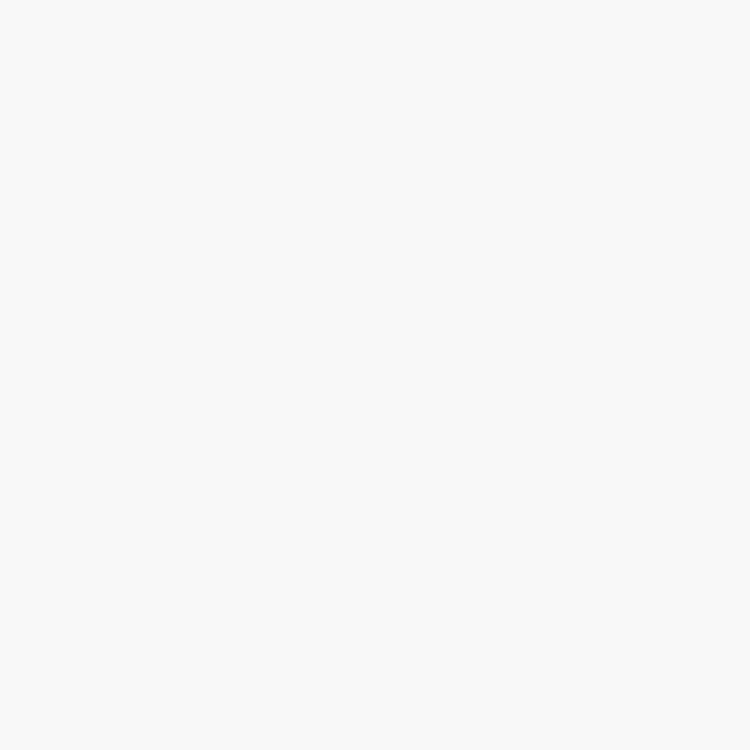 “53.49” is spicy as s**t! With the track boasting a beat that sounds like it was made by a producer that just took both a shot of holy water and Hennessy, Childish Gambino goes full-on rogue preacher, singing boisterously and soulfully about being spiritual, resilient, confident, and self-possessed. Though the song is as rebellious as it gets, there’s this level of freedom that it gives off that you should take notice of.

“Algorhythm” balances futuristic vibes with old school rhythms masterfully. While Childish Gambino’s vocals are on some iROBOT s**t on the song, the flows he raps with, the melody he delivers on the hook, and the dance instructions he gives us are all on some 90s Men In Black s**t.

My vacuum cleaner and I just got down like s**t to “Algorhythm!”

“12:38” is the definition of quirky. On it, Childish Gambino plays a polarizing figure that is capable of being soulful, pimpadocios, reckless, sly, dismissive, and braggadocios. While the Atlanta star raps rather cockily for a good chunk of the song, he does gift us with splashes of 70s soulfulness throughout it.

21 Savage is featured on “12:38,” and on his lone verse, he plays his usual self (Surprise, surprise). Not only does he talk about smashing chicks, but he also talks about his boss/violent ways and love for Popeyes chicken. Do I think he fits the song? Not really, but that’s what makes his appearance on it so great (Something about adding 21 Savage to a song that he’s not supposed to be on always sounds tight as s**t, to me).

“12:38” turns into some crazy s**t at the end. First, it gets a bit more hard-hitting, and then that s**t just completely loses its sanity (The story of Dennis Rodman’s life in a nutshell).

“19.10” is the type of song that will make you forget the following things:

I love the upbeat instrumental, lively crooning, colorful lyrics, and dance-heavy vibes that powers “19.10.” If you didn’t remove the shade off of your tall lamp and use that s**t as a fake mic while listening to the song, we can’t be friends at all.

“42.26” is an outdoorsy track that features heavenly vibes and some pretty daring harmonizing by Childish Gambino. It’s the type of track that should be played while you cruise the back roads of Montana, or after an argument with a creditor.

First and foremost, I have to say this: If you haven’t seen Guava Island featuring Donald Glover and Rihanna yet, stop everything you are doing and watch it. On it, you get a chance to see how amazing of a performer Glover is. With that being said, what makes 3.15.20 so outstanding is that it practically plays like a musical that your mind has to come up with the visuals for.

Donald Glover is a very special musician. Yes, he is more than capable of spitting bars and he’s an outstanding singer, but it is his uncanny ability to make music that straddles the line between unorthodox and tuneful that makes him amazing. On 3.15.20, Gambino straddles that line between unorthodox and tuneful impetuously. Not only does he switch between characters more than Rick Dalton throughout the album, but he also halts perfectly good jingles in favor of peculiar vibes from time to time.

3.15.20 features a bare album cover, infectious melodies, colorful instrumentals, lyrics that are empowering/uplifting/complex/unique/defiant, and titles that are strangely mundane. Nothing about the album is ordinary, but it’s 2020, unordinary SHOULD be the new ordinary (Childish is lapping you musicians when it comes to innovation).