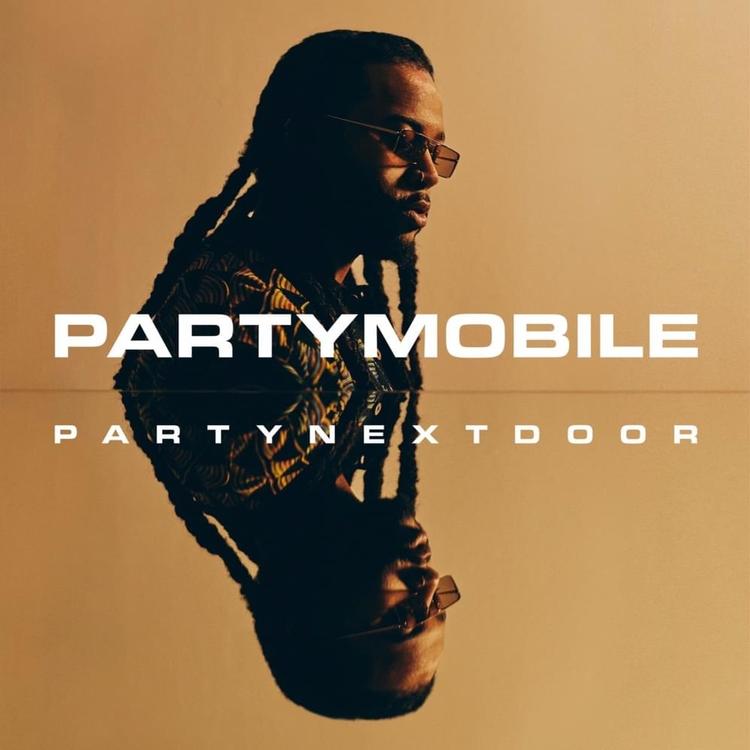 PARTYNEXTDOOR stays trying to convince a girl to come over to his dusty-ass apartment.

I love the tempo, sensual vibes, blunt lyrics, loud-ass whistling, and unique flows that powers “Another Day.” I also love how PARTYNEXTDOOR comes across like a n***a that remembered he got the number of a bad-ass chick he was stalking in the club on the song.

With this CoronaVirus pandemic going on, ‘another day’ might be ‘another month’, PARTY (Just had to let you know so you wouldn’t get your hopes up).

“Believe It” is such a heartwarming song! On it, PARTYNEXTDOOR tries his hardest to convince featured guest Rihanna that he is the perfect man for her.

Though it sounds like PARTYNEXTDOOR is whining his ass off on “Believe It,” at the end of the day, every man can relate to being in a situation with your girl in which you had to sound desperate as s**t. (S**t, I just begged my girl to let me have the last Nutty Buddy in the freezer five minutes ago)

“Believe It” definitely has 90s R&B vibes attached to it. Matter of fact, if you replaced Rihanna with Brandy and PARTYNEXTDOOR with Ginuwine, the song will sound even better.

“Turn Up” straddles the line between smooth and trill masterfully!

While it is enjoyable hearing a version of PARTYNEXTDOOR that is conniving, don’t sleep on the catchy hook and infectious melody that powers “Turn Up.”

On “Loyal,” PARTYNEXTDOOR and featured guest Drake go back and forth on some lovey-dovey s**t, singing soulfully about having b*tches that they are willing to spend both money and time on.

While both Drake and PARTYNEXTDOOR put up blah-ass performances on “Loyal,” the vibes you get on the song are hella infectious.

How does having money make you loyal, PARTYNEXTDOOR? (This n***a is delusional)

What I like most about PARTYNEXTDOOR is that he doesn’t mind being vulnerable in his music. In “The News,” he’s as vulnerable as it gets, as, on the track, he sings emotionally about not feeling appreciated, loved, or understood by some girl he’s currently messing with.

While I love “The News” for its passionate vibes, I think it’s the infectious melodies that PARTY gifts us with on the song that catches my attention the most.

After dropping P2, I felt like PARTYNEXTDOOR experimented with sounds that didn’t quite resonate with people. Well, on PARTYMOBILE, he plays it safe, and unfortunately, it results in generic R&B music.

Let’s be real: PARTYNEXTDOOR isn’t the second-coming of John Legend. Not only does he struggle to hit high notes, but he also lacks serioys emotion in his voice. In some songs on PARTYMOBILE, his flaws are masked by infectious melodies and intriguing lyrics; however, on other songs, he sounds way too dull to put up with.

I don’t know about you, but I find PARTYNEXTDOOR to be a hilarious dude. To me, it sounds like he’s purposely trying to come across like the sappiest n***a on planet earth in his music. With that being said, PARTY tackles heartbreak, true love, and one-night stands with the mindset of someone who understands that he ain’t s**t on PARTYMOBILE. Because of this reason, he is very relatable to your ordinary n***a that struggles to get women that are 7’s and below.

A lot of people are going to say PARTYMOBILE is better than After Hours; those people should be drug-tested. Though the album isn’t horrible, I feel like PARTYNEXTDOOR did nothing to prove that he is more than just a very good ghostwriter on the album. With that being said, if Drake sandwiched the songs that sounded like the ones I heard on PARTYMOBILE in between tough-ass songs on his next album, that s**t might be his best work to-date!