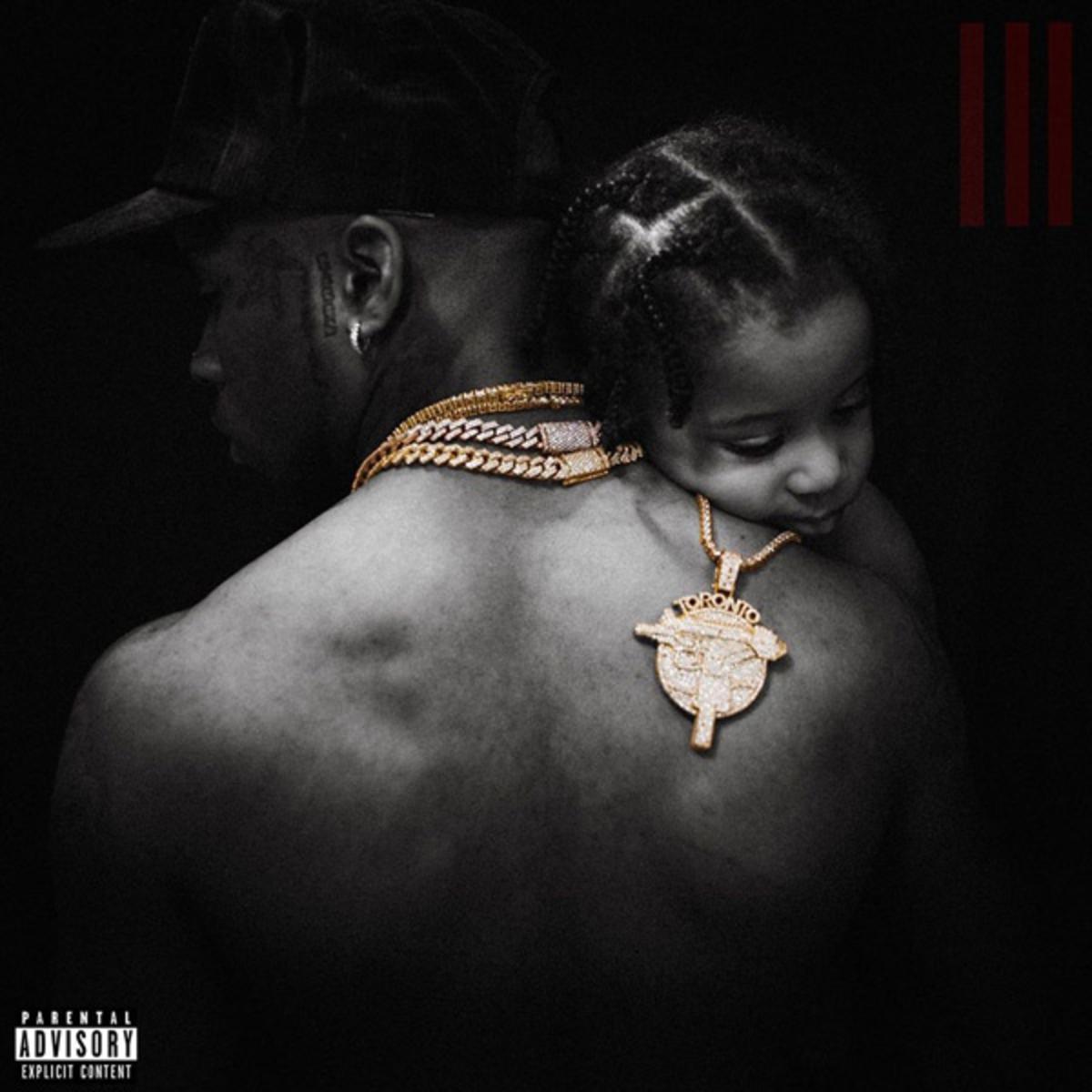 Tory Lanez is a talented muthaf**ka! Not only is he capable of singing his ass off on a song, but he is also capable of gifting us with an unadulterated club banger, too.

“Do The Most” features a version of Tory Lanez that is melodic, brash, unapologetic, gangsta, and slightly nasty. Below are some of the crazy-ass things he says in the song:

Play me wrong, shit, I might fuck it up (Shit, I might fuck it)
You lookin’ good in them jeans, shit, I might touch and nut (I might touch and nut)
Shit like, this one chick back in the day, she tried to put me out
I put on her knees and I put it in her mouth
I got a fresh outfit and I must say
When I step in that bitch, don’t touch me (Touch me)
When I’m starin’ in the mirror, don’t be rushin’ my shit (Don’t be rushin’)
See my hairline fresh, don’t be touchin’ my shit (Ha, ha)
‘Cause I’ma get my ex bitch back (Back)
Have her on some how you got it like that (Like that)
From the air, girl, you see me at the ware’
I’m a boss, throwin’ salt, kill a snail, not a player (I’m not a player)

Tory has become the king of strip club songs.

“Letter To The City 2” isn’t the most entertaining track on The New Toronto 3, but it’s definitely the juiciest. Throughout it, Tory Lanez raps calmly about stiff-arming detractors, his expiring record deal, his love for money, his hate for condoms, his appreciation for Sean Kingston, and his admiration for Melii.

Though I think Tory Lanez puts up a so-so performance rapping-wise on “Letter To My City 2,” it’s the relief I hear in his voice that catches my attention the most about the song. (You can tell that he got some serious s**t off of his chest).

“Pricey & Spicey” features this riveting beat that sounds like it was made by both Metro Boomin and Beethoven. Over it, Tory spits bars about mobbin, hustling, and overcoming serious odds. Though the Canadian rapper sounds like he’s huffing and puffing more than a wolf on the song, lyrically, he comes across like that one pig that built the sturdiest house on the block.

2. BROKE IN A MINUTE

Tory Lanez has become a professional at talking s**t.

“Broke In A Minute” features this erratic beat that may cause seizures. Over it, Tory raps brashly about his luxurious items, womanizing ways, and knack for shutting down haters.

While I f**k with the trillness Tory raps with throughout “Broke In A Minute,” I couldn’t help but notice that he sounds very similar to SmokePurpp on the song.

I get it, The New Toronto 3 is all about tough-ass records, but “Penthouse Red” is an R&B jam that is too good to ignore.

“Penthouse Red” is powered by this serene instrumental that gives off both new and old school vibes. Over it, Tory Lanez gifts us with succulent melodies and heartfelt vocals. As for lyrically, the 28-year-old comes across like someone that is tired of the bulls**t that his girl has been putting him through for the last couple of months in the song.

If you let me do me, I’m probably going to burn my house down trying to broil some hot dogs.

Tory Lanez is a very entertaining social media personality, but we must not forget how great of a musician he is. With that being said, on The New Toronto 3, I feel like he spits bars relentlessly and lets his heart bleed incautiously.

Tory Lanez is easily one of the most annoying anti-heroes in the game right now. What makes him an anti-hero and not a villain, though, is that he really did put in work to get to where he is now; you can’t hate on that.