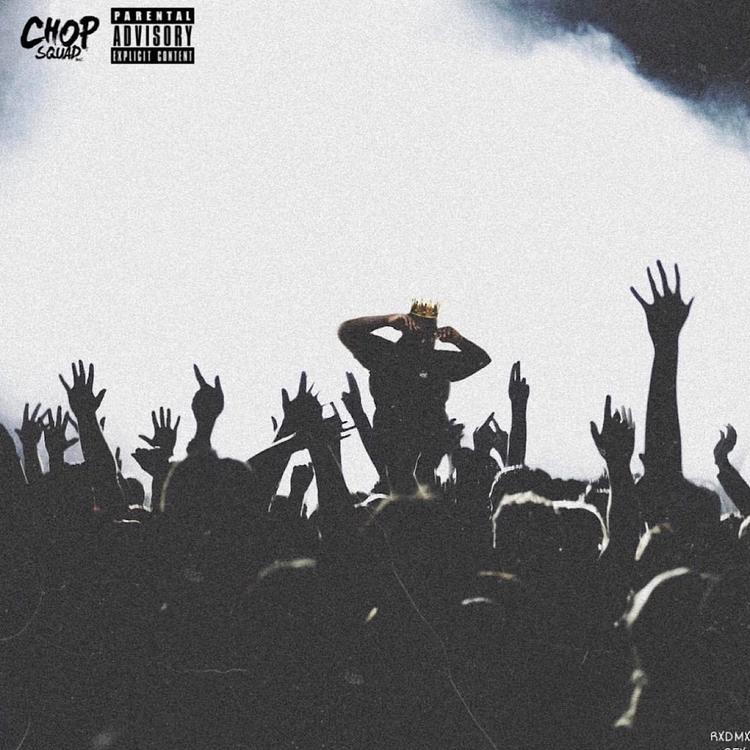 Young Chop was once a sought after producer in the hip-hop game. These days, he’s a figure that drops solo projects and talks a lot of s**t on social media. Today, Chop decided to release Chop Is King — a body-of-work that features fearless singing, emotional beats, trill-ass bars, and no guest appearances.

Listen to Chop Is King below. It’s actually not that bad…