Listen To “Art Of Wu II” By Vice Carter 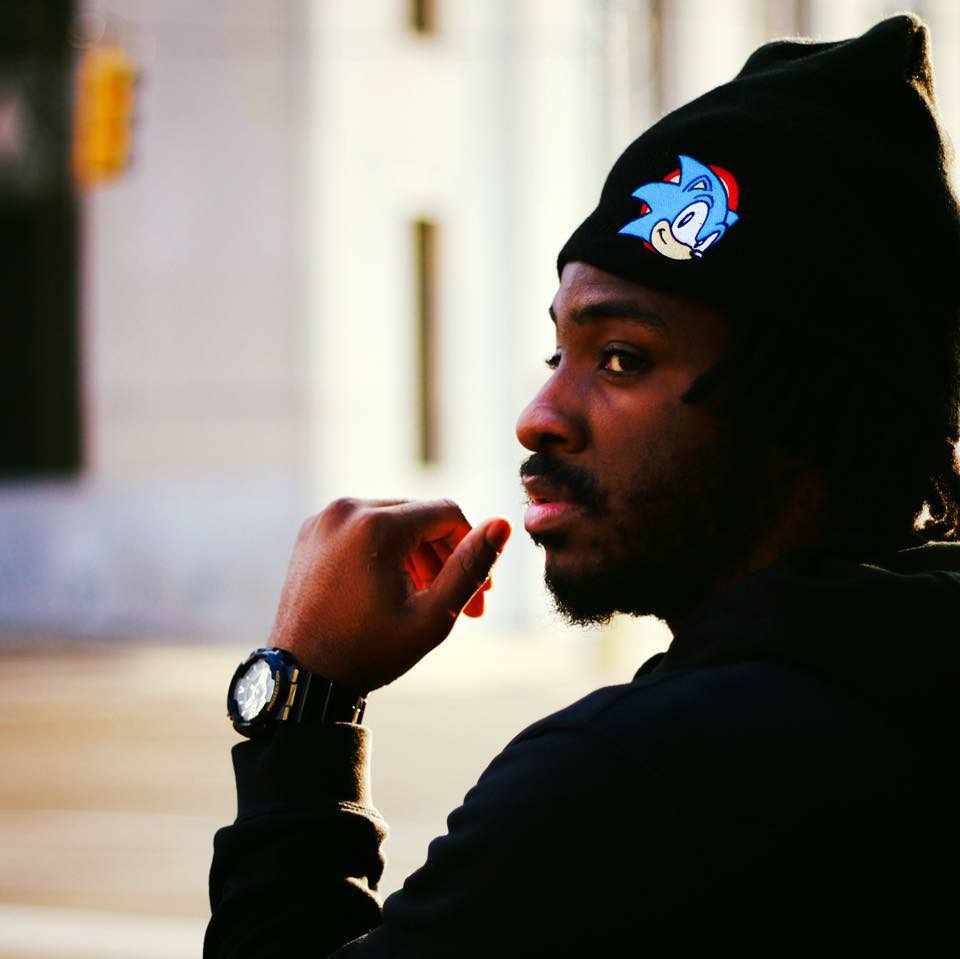 More than likely, Vice Carter is a better rapper than your favorite rapper’s favorite rapper. Not only does he have a legendary aurora to him, but he also has an uncanny ability to drop bars that are gangsta, thought-provoking, and hood-certified. On Art Of Wu II, Carter’s latest album, he blesses us with music that will remind you of s**t you heard during hip-hop’s heyday.

I grew up on old school hip-hop, so Art Of Wu II is a body-of-work that I know how to appreciate. To be more specific, I understand why Vice Carter delivers every single bar on the album with a level of urgency that is astonishing, I understand why he chose to rap over beats that take on tones that are both riveting and gritty, I understand why he tells the stories of hustlers, dealers, dreamers, and the misunderstood on his verses, and last but not least, I understand exactly how Art of Wu II pays homage to Wu-Tang.

Listen to Art of Wu II below!