Listen To “She Already Decided” By Smino 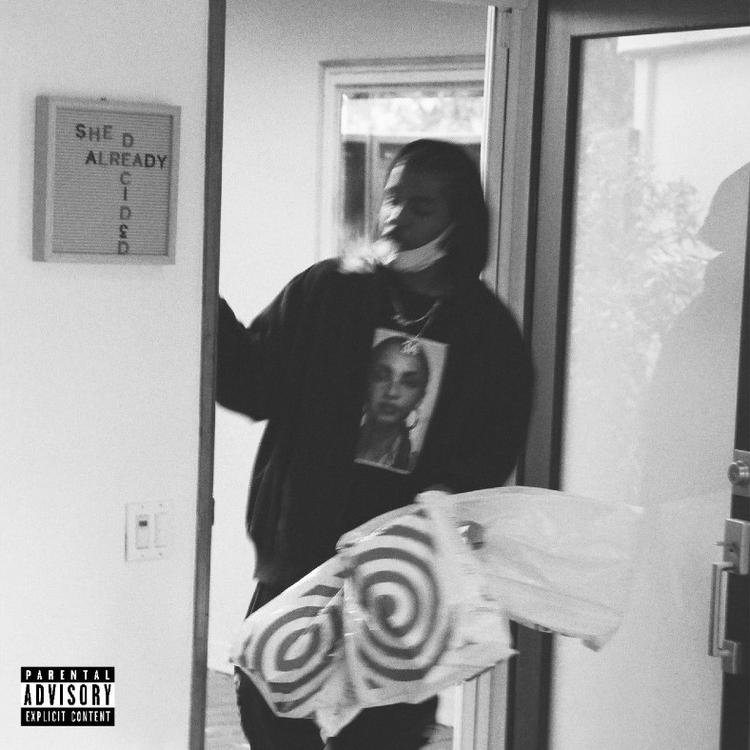 I have reason to believe that Smino is one of the best rappers in the game.

Smino isn’t a household name right now, but true hip-hop fans know who he is. What makes the St. Louis rapper so appealing is that he is able to drop killer bars without sounding like he’s even trying. Since we are all thinking about weed today, the good news is this: Smino’s sly style of rapping on She Already Decided makes for a body-of-work that is perfect to smoke to.

Listen to She Already Decided below.