Listen To “It Was Divine” By Alina Baraz 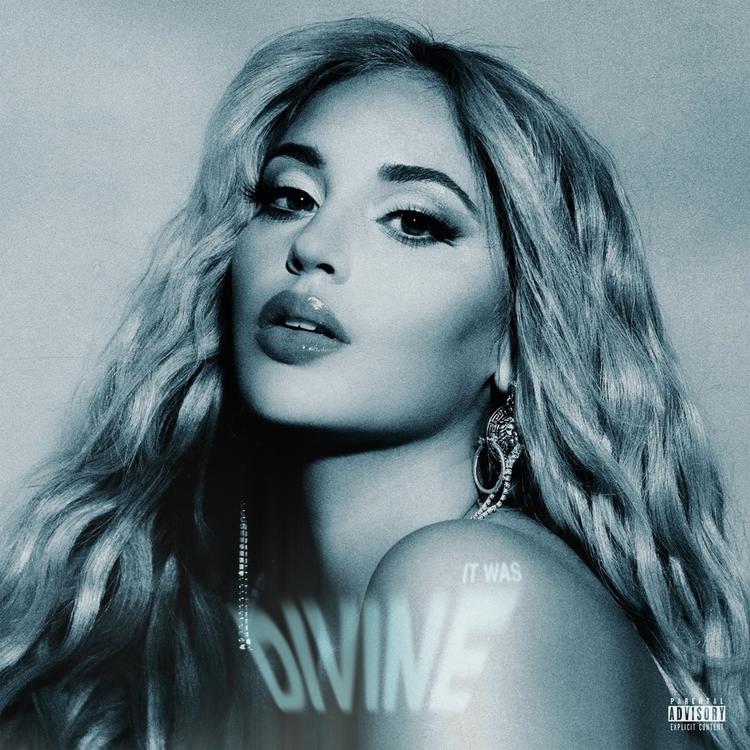 IT WAS DIVINE (ALBUM)

Alina Baraz’s “It Was Divine” is quite the debut album.

Alina Baraz isn’t a rookie. In 2013, she dropped a few singles that landed on Billboard’s Electronic Digital chart. Today, the Cleveland singer has decided to add on to her already impressive resume by dropping her debut album, It Was Divine.

Every single track on It Was Divine has therapeutic vibes. Additionally, I love how the album isn’t necessarily mushy; instead, it tackles love in ways that are productive, uplifting, and inspiring. (I needed a break from sappy-ass R&B music)

Check out It Was Divine below.