Listen To “Uncorrupted” By DJ Raw B 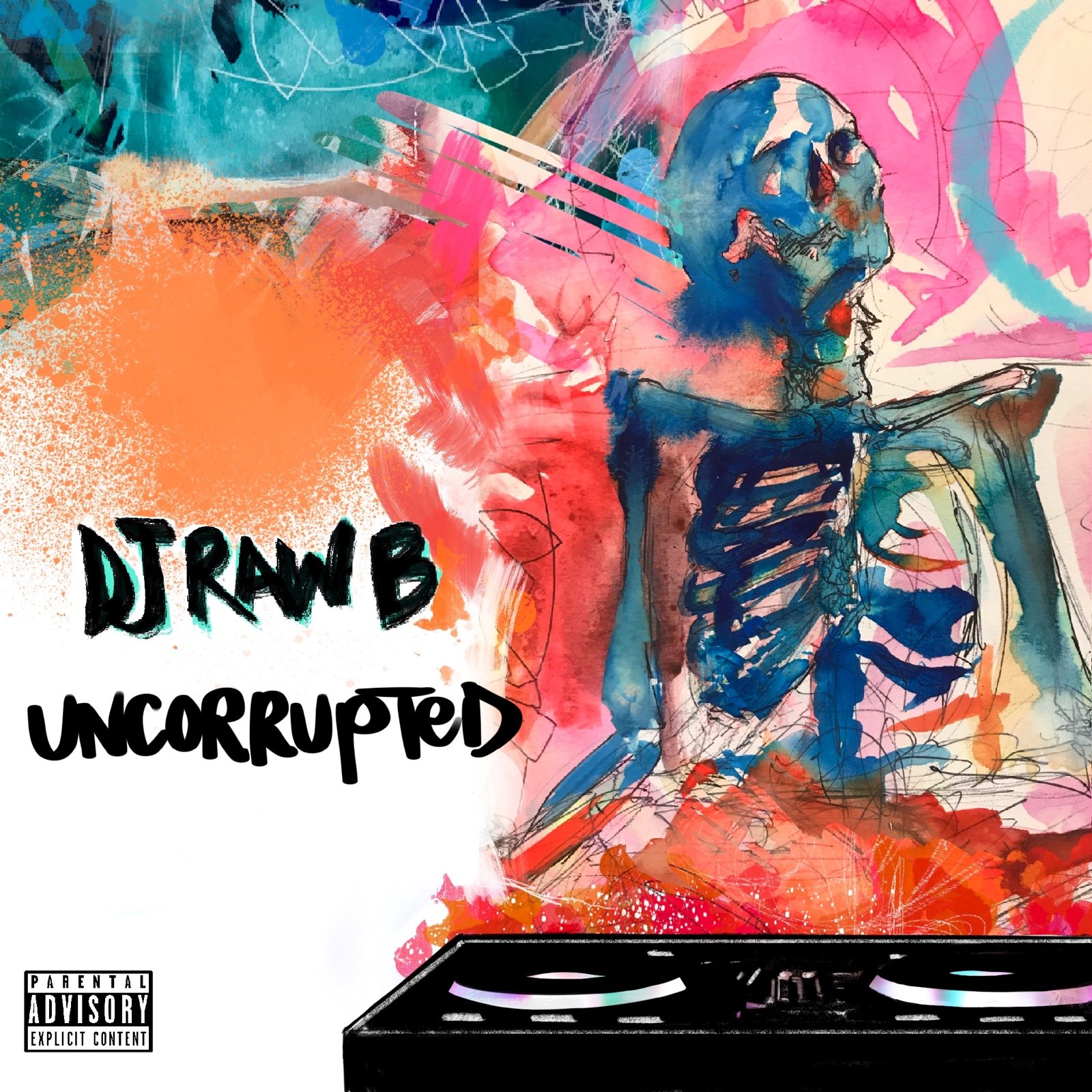 DJ Raw B is a veteran DJ that still has his ears to the streets.

DJ Raw B is probably better than your favorite DJ’s favorite DJ. Since the early 90s, he has put in some major work. Not only was he a co-host and DJ for Beat Sauce (Beat Sauce was an underground hip-hop show that major artists like Jay-Z, Eminem, Outkast, and more appeared on), but he was also named the “Best Local Club DJ” in 2001 by the San Francisco Guardian.

Uncorrupted features sixteen tracks full of hard-hitting beats, tough-ass raps, kick-ass DJ scratches, and old school vibes. While listening to the album, you may get gassed up to drop some killer bars; please don’t, you should leave the rapping to the pros.