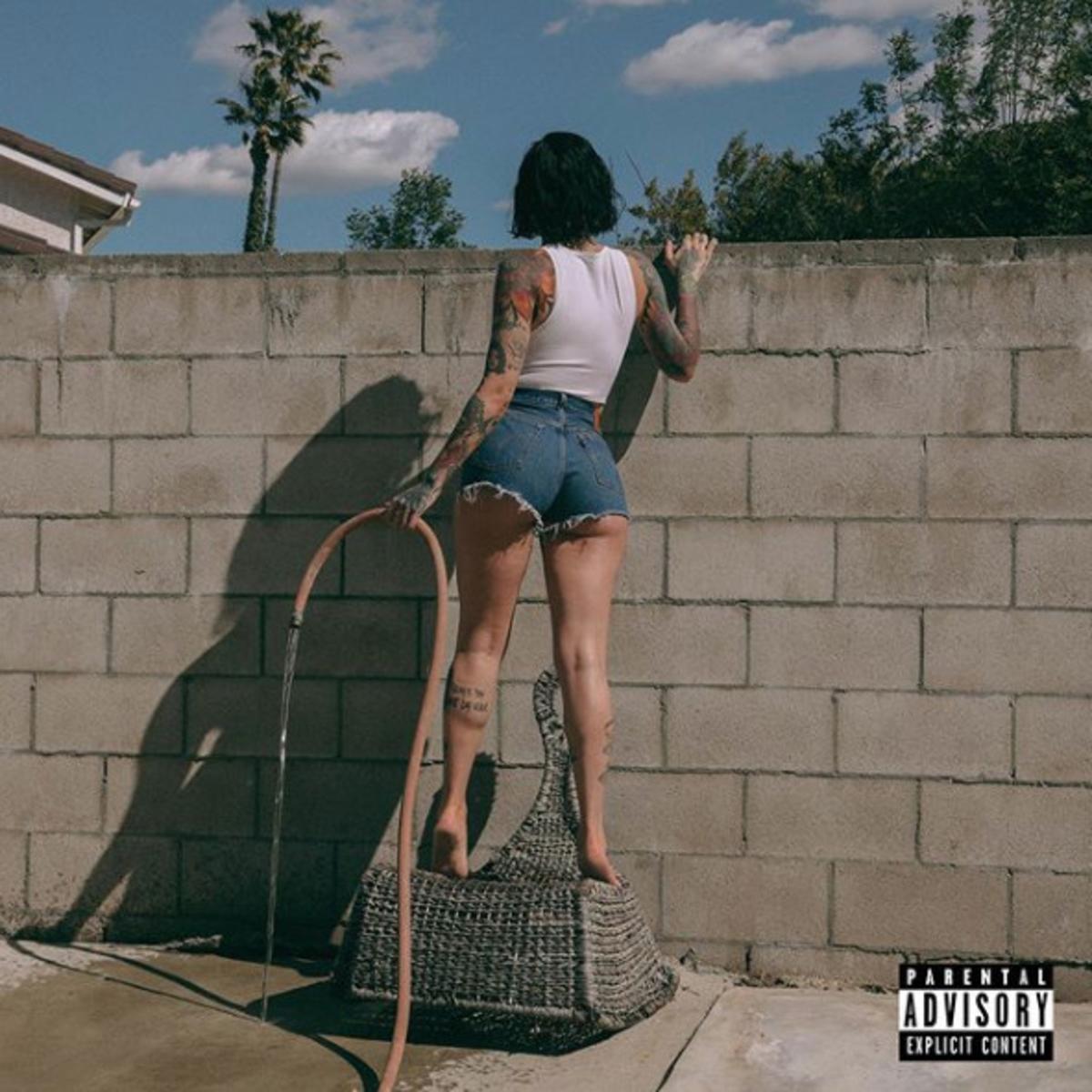 Tory Lanez and Kehlani come across like sex-loving demons in “Can I.”

How many push-ups do ya’ll think Tory Lanez is going to do before Kehlani comes over? I say 193.

On “Toxic,” Kehlani sings soulfully about missing an ex that was good for her body but bad for her mental health.

The hook to “Toxic” is mesmerizing. The passion Kehlani shows on it will draw you in like a fishing reel. As for lyrically, the Bay Area native shines by being her honest, brash, and unapologetic self on the song.

Why do I feel like Kehlani loves the words ‘Toxic’ and ‘No, you ain’t sorry?’

On “F&MU,” Kehlani talks about being in a relationship that it is rockier than Denver, Colorado. Throughout the song, the Bay Area native sings passionately about both hating her man and having good sex with him. (Yep, I call that troublesome love)

Kehlani is an open book on “Serial Lover.”

“Serial Lover” is too catchy, too dynamic, and too raw of a song to pass up.

Since Kehlani has been on this earth, she has dated R&B stars, NBA stars, bloods, crips, women, cartoon characters, , etc, etc. In “Everybody Business,” the 24-year-old singer confrontationally lets the world know that she doesn’t care what you think about her love life.

Kehlani can date whoever she wants, but once she publically announces who she’s dating to the world, she opens herself up to criticism. With that being said, I love how Kehlani tackles all of her relationship moves head-on in “Everybody Business.” I also love how she gifts us with a melody that I think can withstand any era in the song.

One can argue that Kehlani is at her best when she is acting like an unstable lover. I don’t know how healthy that is for her, but I do know it’s healthy for my ears! (I’m so f**king selfish)

It Was All Good Until It Wasn’t is Kehlani’s first studio album since SweetSexySavage. Though the two albums are only two years apart, I can hear how she’s grown as an artist, as a woman, and as a playa.

As an artist, Kehlani makes sure she isn’t a slave to any beat, subject-matter, or singing style on It Was All Good Until It Wasn’t. Instead, she finds ways to let the vibes of whatever song she’s on dictate where her emotions go. Because of this, no song is more important than the other on this album. (I know, I gave ya’ll a top 5 songs list up top, but that’s because it’s my job to come up with top 5 song lists)

As a playa, Kehlani finds so many sly-ass ways to woo both men and women to love on her on It Was All Good Until It Wasn’t. As a man, I felt like I was being hollered at and buttered up while listening to the album.

Kehlani is easily one of the most interesting musicians to listen to. She’s great at creating melodies, picking well-crafted beats, and showing vulnerability. On It Was All Good Until It Wasn’t, she confirms to the world that she is more than capable of warming your heart and stressing you out.