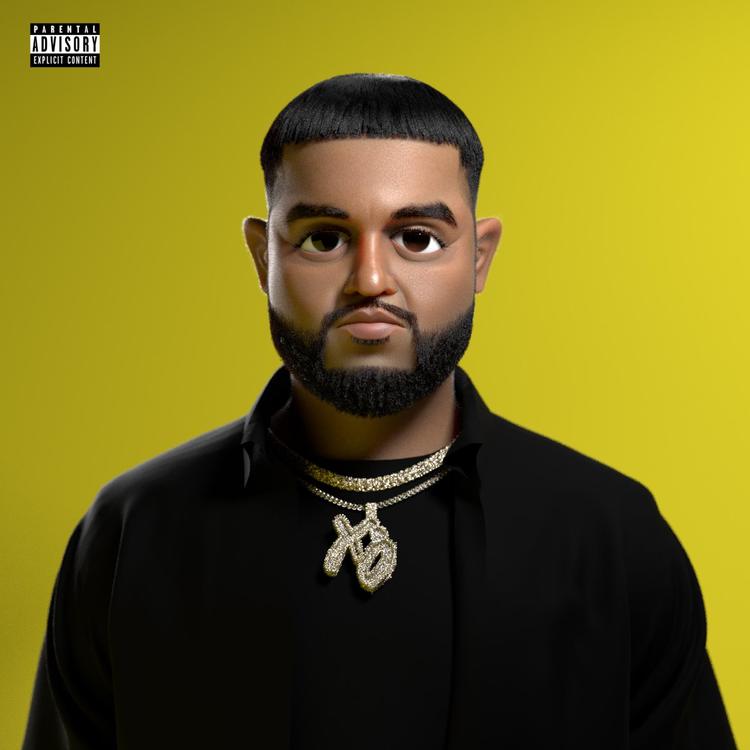 Unlike real Pine-Sol, NAV’s “Pine Soul” can be consumed (Do you hear that, Trump?).

“Pine Soul” is a banger that features a dark trap beat and lyrics that straddle the line between braggadocios and intimidating. Though I am not too fond of NAV’s singing voice on the song (NAV continues to sound like a malfunctioning robot in his music), I do f**k with how trill he comes across lyrically.

“Yessir’ is probably the toughest song on “Brown Boy 2.”

“Yessir” is powered by a beat that has more bops than a Blueface music video. The song also has more flossy bars than Kansas City, more melodies than a Disney movie, and more starts and stops than Michael Jordan’s basketball career.

NAV lets us know about his reckless ways in “Sprite Clean.”

I like the bass boomin’ trap beat that powers “Sprite Clean.” I also like how NAV sings passionately about being paranoid, cold, and a drug addict in the song (NAV is at his best when he is an open book).

Can someone tell me what “Sprite Clean” means?

“I’m Up” features a version of Nav that is ready for war.

Nav clearly thinks he’s untouchable these days. In “I’m Up,” not only does he brag about being rich as hell, but he also claims that he is this hood figure that doesn’t mind shooting up opps and doing women bad. Do I believe some of the things he says in the song? Yes, some… (I don’t believe he’s actually violent. He comes across as too chill for all that)

I love it when NAV talks about his love life in his music.

In “No Time,” NAV opens up about a relationship he was once in that drove him crazy, made him realize that he was a savage, and had him in his feelings. While I can do without NAV’s weird-ass vocals on the song, I do f**k with the melodies he blesses us with.

“No Time” is easily one of the best songs NAV has ever made.

To many, Nav’s Good Intentions album is his best work to date. Brown Boy 2 is not as good as Good Intentions, but it is still listenable. On it, Nav continues to come across like a reckless rapper that is infatuated with money, women, drugs, and smoke. He also continues to focus heavily on giving us something melodic over beats that are trap-certified. What I think makes the project a decent listen is that it flows well and actually sounds like NAV took his time making it. What I don’t like about the project is that NAV sounds like a gravely ill Siri on it (I can’t get past his voice, but I’m learning to 🙂 ).

If you hate Brown Boy 2, perhaps you need to ask yourself whether or not NAV needs features to get s**t poppin’, because there are only two guests on the album.