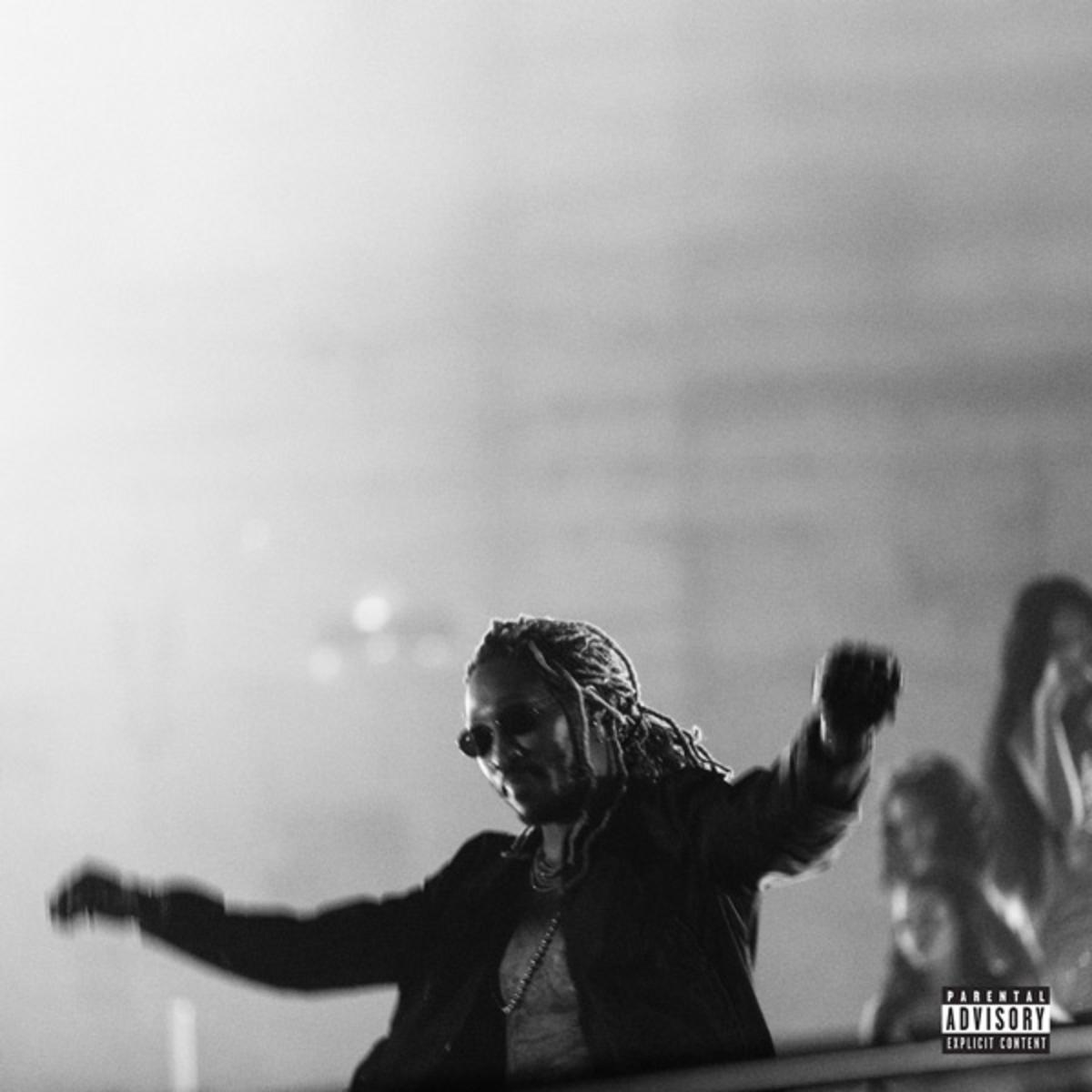 Travis Scott & Future hold nothing back on “Solitaires.”

Future and Lil Durk confess their sins in “Last Name.”

In Chicago and Atlanta, Lil Durk and Future are borderline legends. Not only is their music adored by the people that live in those cities, but the two rappers also boast personas that are real as s**t. On “Last Name,” Future and Durk get realer than they’ve ever gotten, singing soulfully about their lost friends, paranoid feelings, and heartbreak ways.

I love that Future is willing to work with younger artists. In the past, he has done mixtapes with Lil Uzi Vert, Juice WRLD, and Young Thug (When he was still on the come up). On “Trillionaire,” Future links up with YoungBoy Never Broke Again, and together, they gift us with a passionate banger that features fearless singing, heartfelt lyrics, and smooth vibes. If you didn’t shed a ghetto tear while listening to the song, you have no heart!

On “Tycoon,” Future celebrates his success but also lets his competition know that he doesn’t plan on slowing down anytime soon.

“Tycoon” is powered by production that is trap-soothing. Over it, Future gifts us with a hook that is beyond catchy, lyrics that straddle the line between cocky and grungy masterfully, and melodies that are way too infectious to ignore. While I was listening to the song, I was scratching my ass and getting emotional (The song brought out both my ratchet and gentle side).

“Life Is Good” is a song of the year nominee.

Life Is Good is f**king fire! At the beginning of it, you get to hear Drake spit gassed up bars over this bass boomin’ beat that has tons of cinematic vibes attached to it. At 1:43, the song switches to some traditional trap s**t in which Future reminds the world that he’s this drug-loving/Draco-carrying n***a that can care less about annunciation. When you combine the two worlds I just mentioned, what you end up with is an unofficial sequel to Travis Scott’s Sicko-Mode!

HIGH OFF LIFE is Future’s toughest album in a while. There isn’t a single song on it that doesn’t slap.

It is getting harder and harder to decipher between rappers these days. However, Future is an artist that sounds like absolutely nobody, to me. Don’t get me wrong, content-wise, he talks about the same s**t that everyone else in the rap game talks about, but the way he talks about it sounds a bit more sacred, a bit more convincing, and a bit more boss-like. With that being said, in “HIGH OFF LIFE,” Future finds ways to make his everyday lifestyle choices sound as riveting as any movie that is out right now. He also finds ways to make your everyday dude want to get to the paper, go clubbing, be proud of the dirt that they came from, and most importantly, do women bad.

Future is one of the most erratic rappers I’ve ever heard in my life. On HIGH OFF LIFE, on several of his verses, he switches between a myriad of flows, hits us with some weird-ass sound effects, and sings like a n***a that thinks he’s on The Masked Singer. It’s clear Future has no one proofreading his lyrics, nor does he have someone that tells him that he needs to sound like a sane human being.

Honestly, I think the production on HIGH OFF LIFE is fantastic. “Life Is Good” and “Ridin’ Strikers” feature tough-ass beats that switch-up interestingly, while beats like “Posted With Demons,” “Accepting My Flaws,” and “Hard To Choose One” feature beats that are beyond chilling. If you love listening to projects that hypnotize you, look HIGH OFF LIFE’s way.

The features on HIGH OFF LIFE are pretty good. Obviously, Drake murdered “Life Is Good,” but what’s not so obvious is that YoungBoy Never Broke Again was fantastic on “Trillionaire,” Travis Scott added some unique energy to “Solitaires,” and Durk gifted us with something that was very passionate on “Last Name.”

Future outdid himself with High Off Life. Though the album is long as hell, it never bores, it never lacks real n***a energy, and it never settles for traditional.

MAKE SURE YOU CHECK OUT OUR TOP 5 FUTURE PROJECTS LIST!