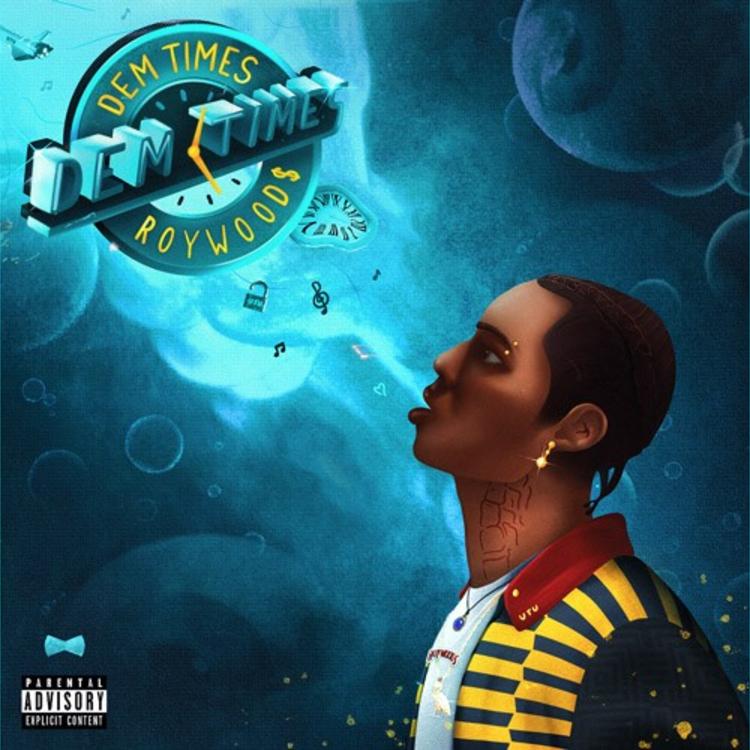 Roy Woods is too f**king talented to be disappearing from the music scene for three years. Whatever the case may be, today, the OVO Sound’s singer decided to drop Dem Times — a project that features only six songs (S**t, does this dude want to be a musician?).

What makes Roy Woods great is that he is able to passionately sing lyrics that you would hear rappers spit. On Dem Times, he continues to merge the two worlds, creating a body-of-work that is intoxicating, dramatic, trill, and catchy.

Stream Dem Times below! Also, make sure you leave a comment below to let us know how you feel about the project :).

2 thoughts on “Listen To “Dem Times” By Roy Woods”