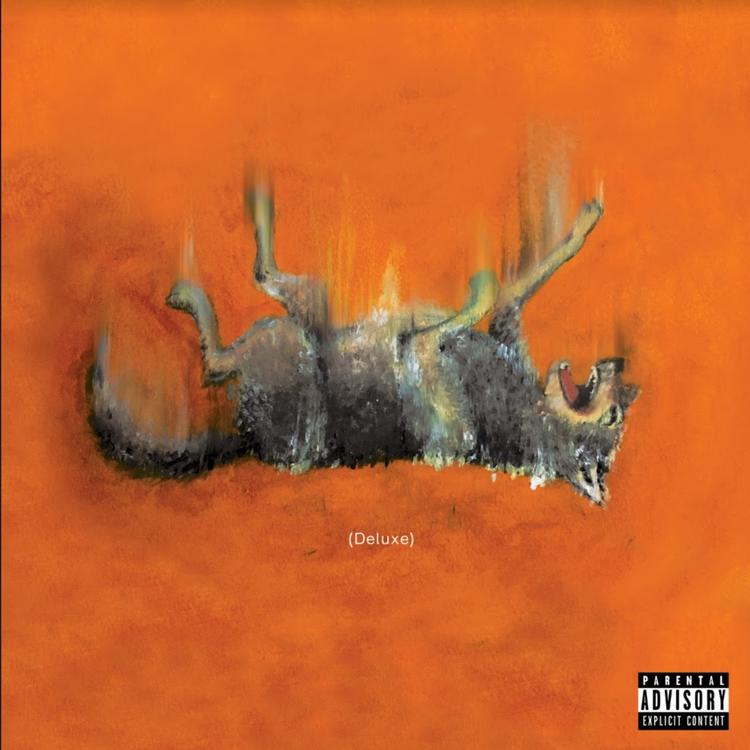 Shake The Snow Globe is a very slept on album. On it, I thought Russ found a way to seamlessly blend his forceful thoughts with well-crafted music. Well, if the album didn’t quite strike a chord with you months ago, perhaps this deluxe version of it will.

This deluxe version of Shake The Snow Globe features seven new songs; one of them is a smooth banger (“3 AM“), three of them are passionate bangers (“SKY,” “YOU COULDA LEFT ME ALONE,” and “NO TEARS LEFT”), one of them is a soulful banger (“2006”), and one is a summery banger (“SUMMER AT 7”). The combination of all the songs makes for one emotional roller coaster ride.

Let us know what you think about Shake The Snow Globe Deluxe in the comments section below!