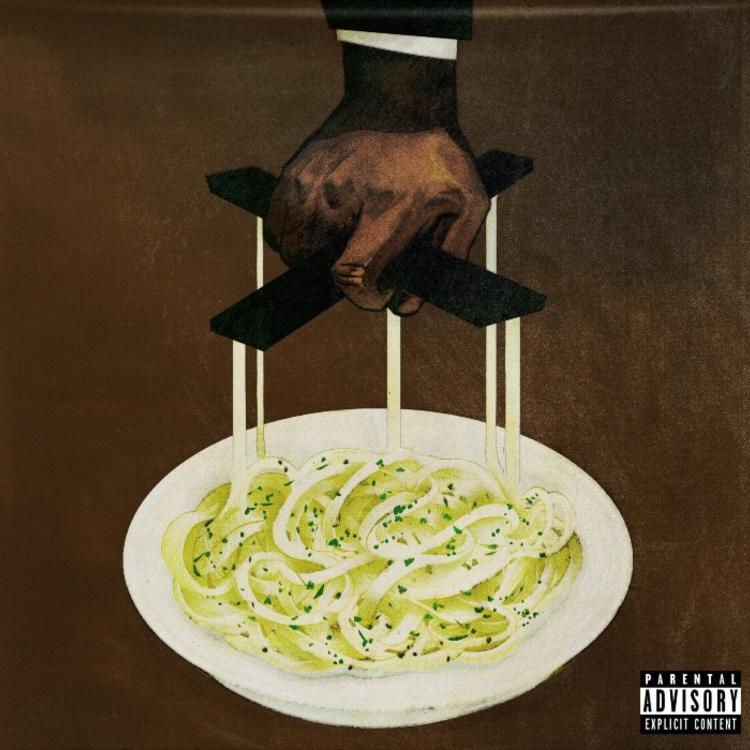 “Frank Lucas” stood out to me for a few reasons:

If you don’t feel punch-drunk after listening to “1985,” you weren’t listening hard enough.

If you told me that Freddie Gibbs passed out after making “1985,” I wouldn’t be surprised at all. With the beat attached to the song boasting dramatic rock vibes, Gibbs raps rawly about cocaine circuses, dudes that look like baby mamas in Maseratis, and prices on heads. Though the song sounds raw as s**t, at the end of the day, the lyrics that you get on it are too riveting to ignore.

Michael Jordan is the greatest rapper of all-time… He was also a low-key snitch (I still love him).

Ironically, Freddie Gibbs is on some grown s**t on “Baby S**t.”

Similar to “1985,” you get bars by Freddie Gibbs on “Baby S**t” that is delivered relentlessly. Matter of fact, throughout the song, the Indiana rapper goes so hard that the beat pauses a few times to catch its breath. As for Lyrically, Gibbs talks about smashing Doja Cat (Which I’m pretty sure didn’t happen), rocking designer s**t, cooking dope, and cleaning up baby s**t in the song.

Alfredo is the album of the year thus far.