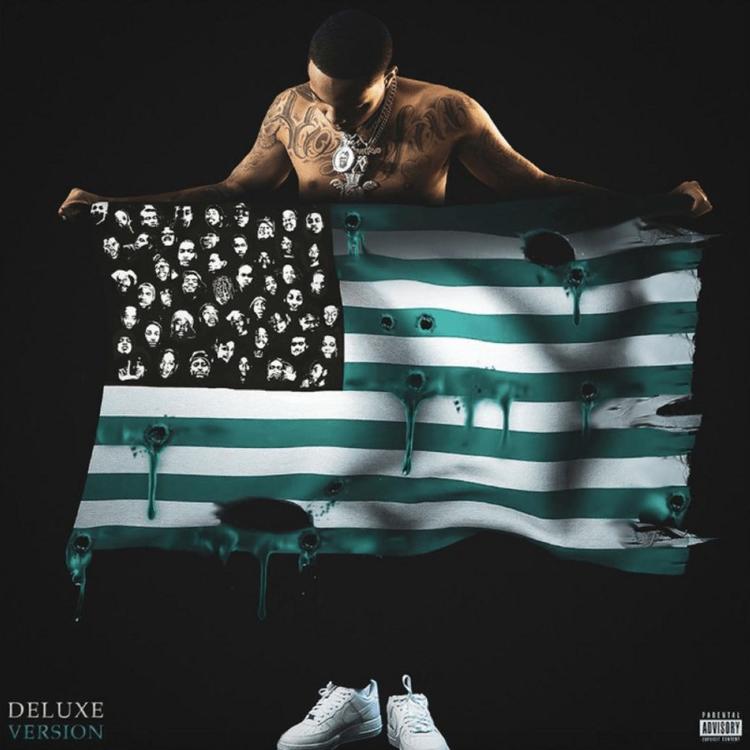 Don’t you love it when G-Herbo raps over an emotional beat? That’s what happens on “Cap Guns.”

On “Cap Guns,” G-Herbo raps relentlessly about his rough come up, his missed opportunities, and his violent beefs. What I love most about the song is that it features a beat that is semi-soothing, but a version of Herbo that sounds like a straight-up savage.

You get an extremely heinous version of G-Herbo on “Smoke.”

“Smoke” features a beat that is hood-emotional. Matter of fact, the beat encourages someone who is slightly insane to rap over it. Thankfully, over the beat, G-Herbo, someone who is beyond insane, holds nothing back. Not only does he rap with this ferocious style, but lyrically, he challenges the weak and provokes his opps.

I don’t want smoke with any rapper from Chicago… I feel like they see smoke differently down there.

G-Herbo comes across like an OG in the game on “High School.”

“High School” is powered by a Zaytoven beat that straddles the line between emotional and hard-hitting. Over it, G-Herbo raps ferociously about vengeance, being around hitters, selling out shows, and making money. He also encourages folks to stop senseless murders (I like when Herbo is uplifting).

Some songs make me view G-Herbo as the next great rapper; “In A Minute” is one of those songs.

“In A Minute” is powered by an action-packed beat that great rappers like Fat Joe, Raekwon, and Jay-Z have killed in the past. What Herbo was able to do with the beat was rap ruggedly about hustling and ducking strangers over it. He also talks about putting his dudes on and getting to the money. Thankfully, Herbo raps with an orthodox flow on the song.

On G-Herbo’s first album, he had several verses that I thought were borderline great. After he dropped “Who Run It,” he started experimenting with a bunch of weird-ass flows. On “Trenches,” the flow that Herbo raps with reminds me of the flows he used to rap with back then. While listening to the song, I found myself doing the same nod Jay-Z did in this viral meme. I also found myself calling Herbo a preacher, a fantastic storyteller, a real one, and most importantly, a rapper with an old school heart.

While it’s nice hearing additional music from our favorite artists, unfortunately, the music that you get on deluxe albums tend to be poor. With that being said, today, Herbo decided to release a deluxe version of his PTSD album, and to be quite honest with you, it’s not that bad! On it, you get additional songs in which the Chicago native raps offbeat, additional songs in which he comes across like a deranged n***a, additional songs in which he talks about some serious street s**t, and additional songs that feature beats that any rapper that wants to be great will get influenced by. While I find the album to be a bit erratic, at the same time, I find it to be extremely riveting. In other words, I feel like Herbo does a fantastic job of giving the world an accurate representation of a street dude that has been through so many good and bad experiences in their life.