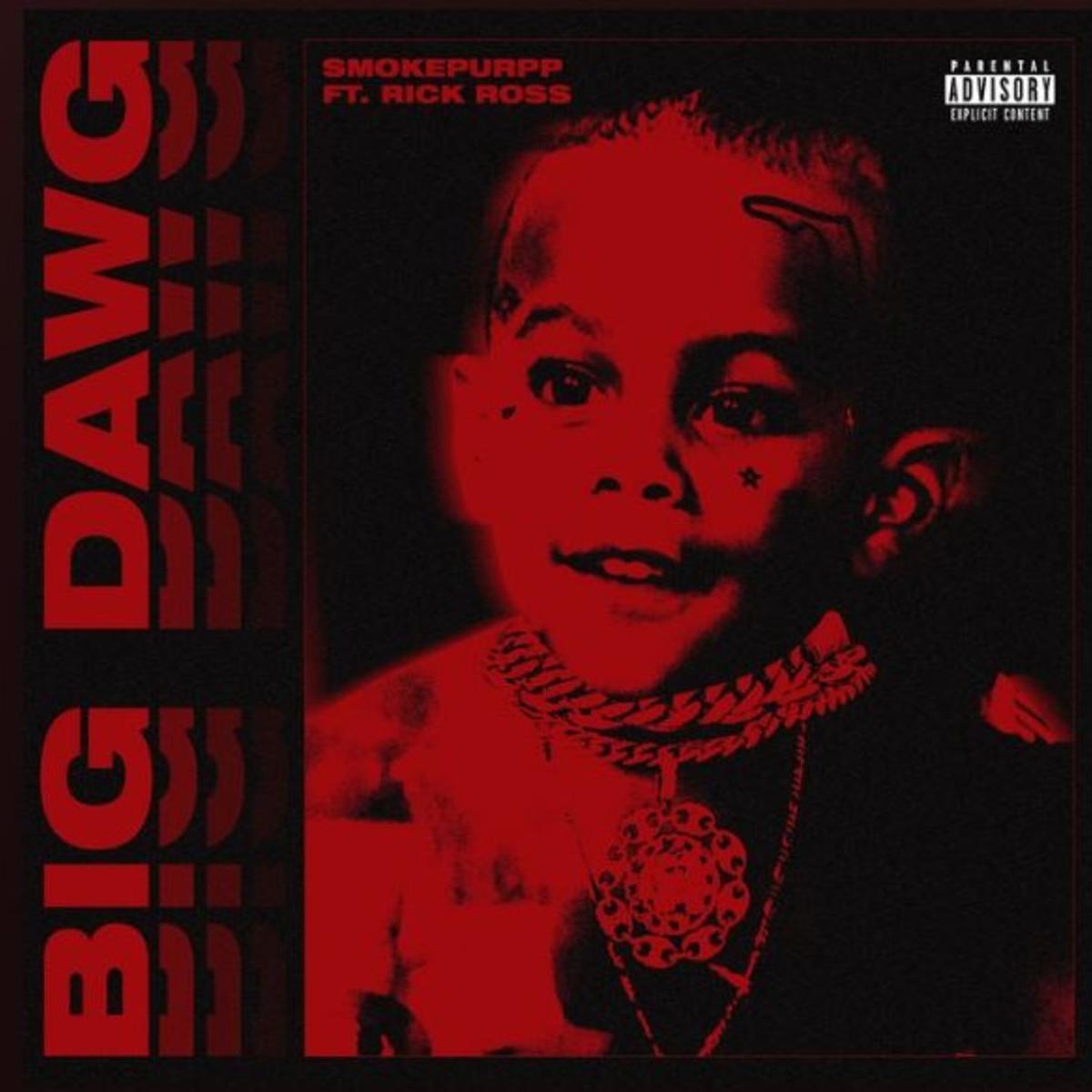 Smokepurpp is beyond rebellious on “It’s Whatever.”

“It’s Whatever” is powered by a bass boomin’ beat that just got arrested for disturbing the peace. Over it, Smokepurpp ferociously reminds the world that he is all about crushing his competition, switching-up girls, and getting money. While he doesn’t say anything special on the song, I absolutely love how, vocally, he sounds like a trap villain on it.

“Not Code” is colder than a muthaf*cka!

I really like how SmokePurpp plays a hood savant on “Not Code.” Throughout the song, he comes across like a n***a that knows exactly how to get respect from the biggest demons of the world. I also like how ”Purpp sounds like a Wal-Mart brand Roddy Ricch on the song (That’s not an insult, folks)

Lil Purpp and Lil Pump go off on “Off My Chest.”

I like “Off My Chest” (No, there isn’t a gun to my head right now). On it, Lil Pump and Smokepurpp hit us with verses that feature tons of energy, lyrics that are supposed to start riots, and flows that are somewhat complex. My only issue with the song is that there isn’t enough talk about Hydroxychloriquine on it (These dudes are taking all of these different drugs, why not try Hydroxychloriquine?).

“Pop Shit” is the only song on Florida JIT that I would call “decent.”

“Pop Shit” is a banger that features one of the toughest beats I’ve heard this year, tons of gun talk, and flows that are impregnable. I can honestly say that Smokepurpp did everything right on the song.

Florida JIT proves that an album can be both enjoyable and bad. While it boasts adrenaline-filled beats, hooks that are catchy, and rap flows that are intriguing, I can honestly say that I didn’t hear a single song that I would call “good.”

The one thing that SmokePurpp does well on Florida JIT is rap with confidence. From the moment you press play on the album, you get verses from him that sound like they grew up with military parents. What I thought he didn’t do on Florida JIT was experiment with different sounds (He typically likes to show off his versatility on albums) and talk about meaningful s**t. At the end of the day, I didn’t expect the album to be good, I just expected it to rile me up in every kind of way (And it did).