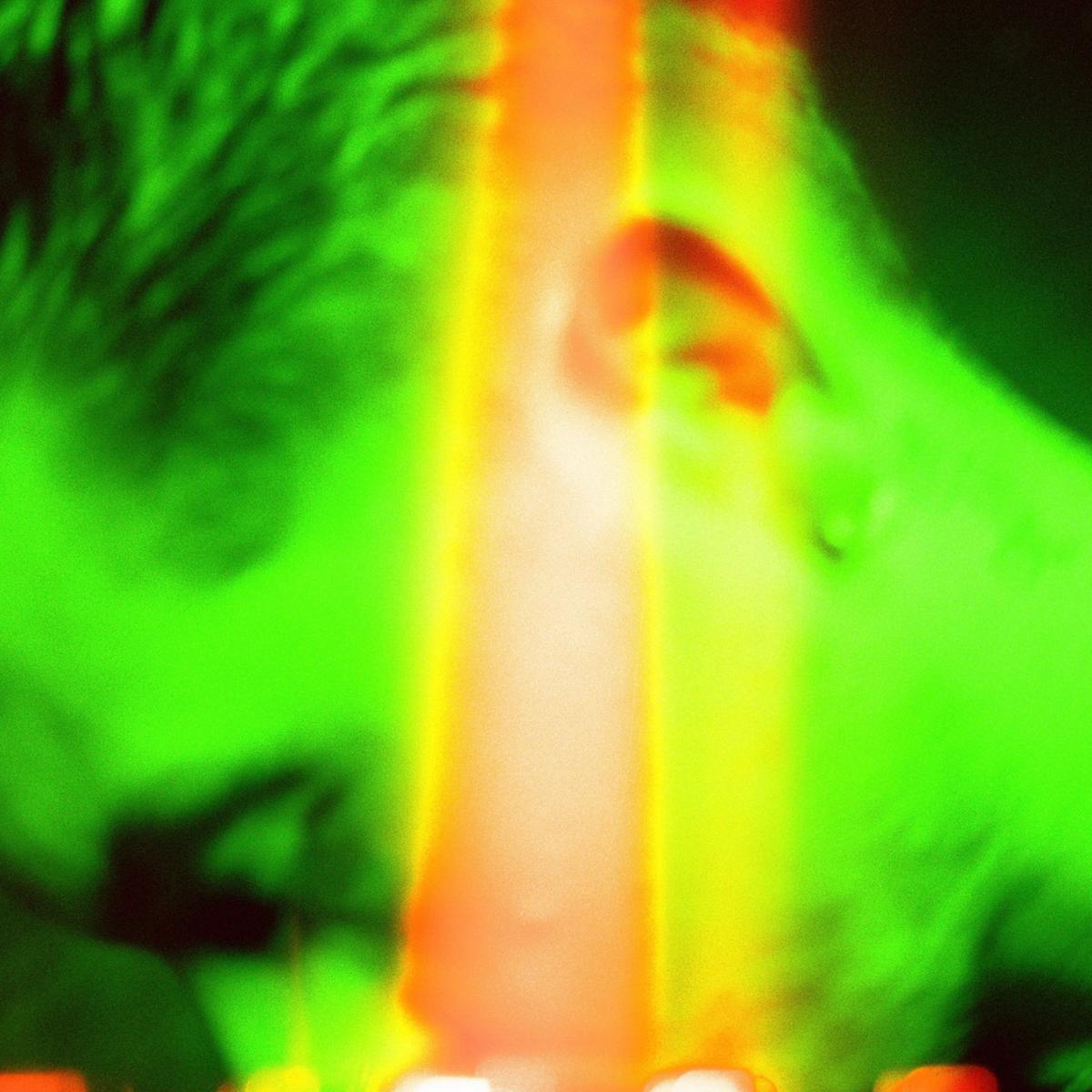 G-Eazy completely switches his style up on “Everything’s Strange Here.”

“Everybody’s Gotta Learn Sometime” was put on this earth to make our hearts crumble.

“Everybody’s Gotta Learn Sometime” isn’t very enjoyable, but it is meaningful. Though the song features both somber vibes and demoralizing lyrics, I actually f**k with the way G-Eazy tries to transfer his woeful thoughts into our happy minds on it. If I ever end up being in a relationship that ends in heartbreak, I will turn to this song to make me feel worse.

I only want to hear “Stan By Me” high off of toad back.

All jokes aside, “Stan By Me” is not that bad… The song features a pretty colorful beat and a vocal performance by G-Eazy that is spunky. As for lyrically, I’m not sure I f**k with Eazy coming across like a dude that gets friend-zoned fast as s**t.

G-Eazy sounds like he hit rock bottom on “Nostalgia Cycle.”

On “Nostalgia Cycle,” G-Eazy sings like someone that is miserable and hits us with depressing lyrics about being this individual that is both lost and misguided. Though the beat he does all of his work over does happen to feature hip-hop vibes, nothing about his vocal performance on the song screams out hip-hop, to me.

”Nostalgia Cycle” is the most important song on this album. It truly lets you know where G-Eazy started his journey to betterment.

”Had Enough” is the only song on Everything’s Strange Here in which you get a rapping version of G-Eazy.

From top to bottom, “Had Enough” is a great song. It’s edgy, it’s juicy (The song is supposedly about his breakup with Halsey), and most importantly, it’s multi-faceted. Even though the song features tons of rock vibes, you get a version of G-Eazy that you are familiar with on the song.

If I had it my way, every song on Everything’s Strange Here would take on the style of “Had Enough.”

Before I tell you how I feel about Everything’s Strange Here, I want to show you a comment I got on G-Eazy’s transformation as a musician the other day:

I actually really like “Free Porn Cheap Drugs.” I like a lot G-Eazy’s older stuff like from his album “These Things Happen” this a completely different G-Eazy and in a lot of his songs from his previous albums have been really dark and he talks about how he has been kind of battling himself, so maybe this is his happy stage. Don’t get me wrong, I totally love G-Eazy’s hip-hop but it’s ok for artists to try new things out because at the end of the day, if they’re happy then I think that is all we should care about because there has been way too many people in the hip-hop and rap genre that has died from different causes and a lot of them are from drugs sadly. So I say if this is his way of being happy and doing what he loves then good for him! 🙂

Also, just want to say I am not in anyway trying to argue with you or talk negative to you at all! 🙂 All positive vibes here!! 😀

Though G-Eazy has proven to the world that he has bars for days, on Everything’s Strange Here, he comes across like someone that is slightly insecure, a willing learner, a free-spirit, and far from a bad boy. While a good chunk of the album features nostalgic, alternative, and Beatles-Esque vibes (Vibes I’m not used to hearing from G-Eazy), I feel like the lyrics about breakups, drug-abuse, and fame that you get from G-Eazy are beyond fascinating. Unfortunately, he doesn’t have the tools to be a successful emo singer.

It’s not clear whether or not we need to get used to this version of G-Eazy. Whatever the case may be, I think Everything’s Strange Here will have a positive impact on G-Eazy’s artistry moving forward.