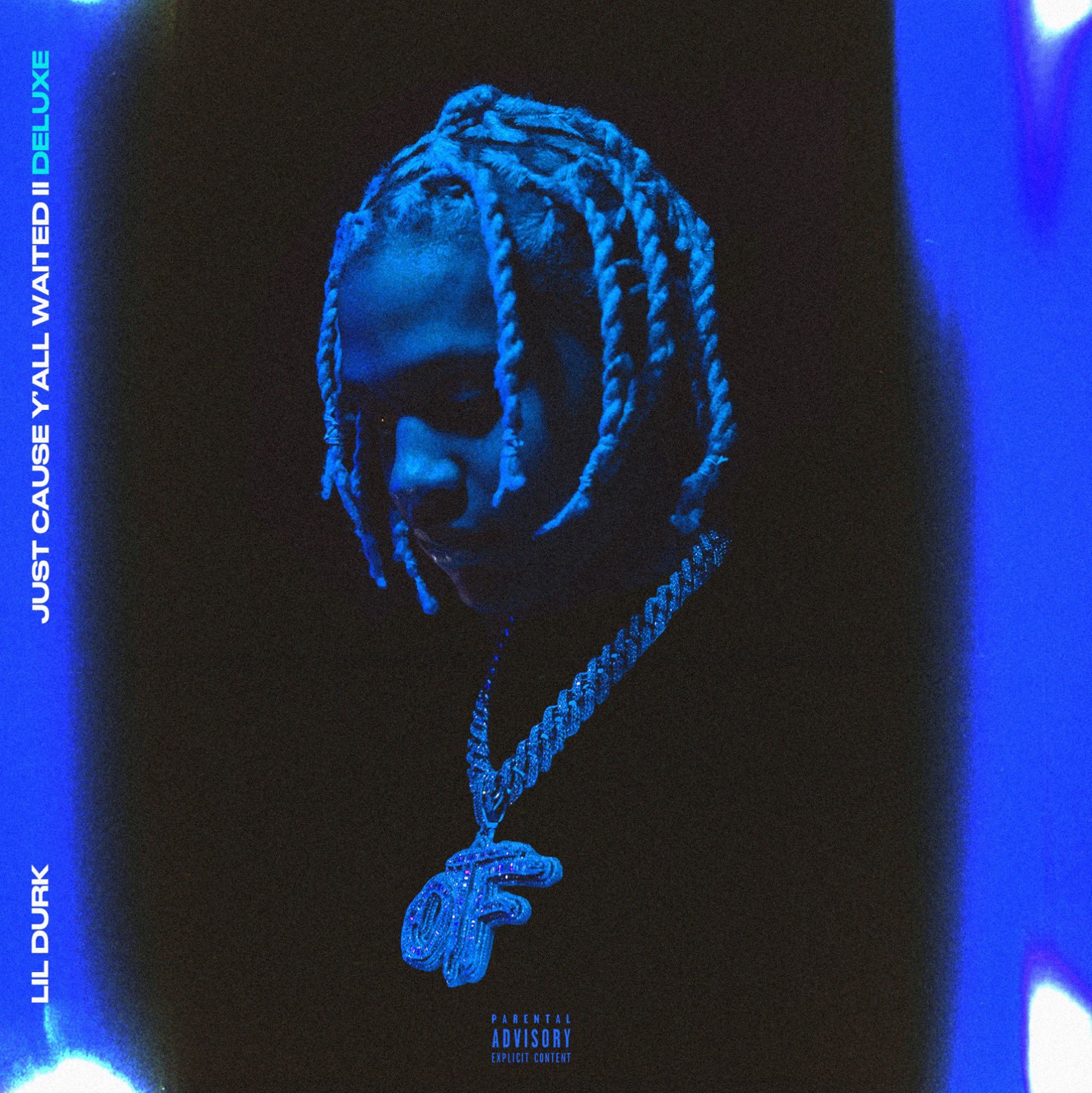 “Support You” gives me goosebumps.

Even though Lil Durk looks no more than 19-years-old, he comes across like a triple OG. On “Support You,” from start to finish, he tells tales of people that have lost their lives in the streets, he warns folks about snakes, and he randomly reminds the world that he’s smashing the freakiest of women. Though the song isn’t all that special musically, it’s one that will have you taking notes.

“Where They Go” is great in every kind of way.

On “Where They Go,” Lil Durk doesn’t fumble on his flows, he holds nothing back vocally, and he bluntly talks about taking care of fam, taking drugs, fighting court cases, and being a voice for the streets. When it’s all said and done, I appreciate that “Where They Go” is just as tuneful as it is real.

Lil Durk goes ham on “When We Shoot.”

“When We Shoot” had me at the edge of my seat from the moment I pressed play on it. Throughout the song, Lil Durk toys with his aggression levels, which results in quite the musical rollercoaster ride. He also keeps it 99+1 lyrically, showing no fear in talking about shootouts and revenge murders despite being someone that is fighting an attempted murder case as we speak.

Yes, someone that sings about shooting you will still shoot you.

I haven’t loved a single deluxe album that has come out in 2020. The majority of them sound like some low-quality s**t, to me. With that being said, I really enjoyed Just Cause Ya’ll Waited 2 (Deluxe)! Not only does the album feature lyrics that would make a true trapper say amen, but the music you hear on it falls in line with the music that you heard on the original album.

Do you know what makes Lil Durk and Roddy Ricch fantastic rappers? They know how to sound like that one friend that is a master at retelling epic events that happened to them through their music. Throughout Just Cause Ya’ll Waited 2 (Deluxe), Durk drops intriguing raps that highlight the disloyalty, the violence, the capping, and the overall drama that goes on in every hood in America. The way he delivers these raps range from infectious and pleasant to heinous and ferocious. As I stated earlier, you may have to strap your seatbelt on tight as you listen to the project.

Respect has been put on Durk’s name as of late, but more needs to be put in my opinion.