Listen To “FEET OF CLAY (Deluxe)” By Earl Sweatshirt 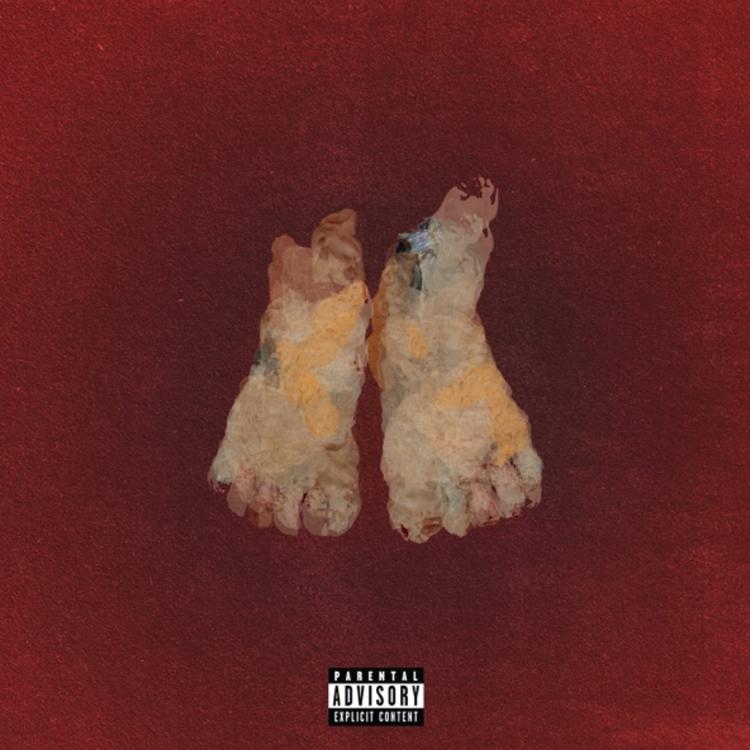 It’s been a minute since we last heard from Earl Sweatshirt, and I’m OK with that. While I think he is a pretty wise dude, his style of rapping throws me the f**k off (Dude sounds like he is allergic to staying on beats). With that being said, this weekend, a deluxe version of Earl Sweatshirt’s FEET OF CLAY EP from 2019 has hit the net.

I don’t like FEET OF CLAY at all. I get it, though, you guys like to listen to some weird as s**t these days. Anyways, Earl decided to add a whopping ONE new song to the EP. Ya’ll let me know what it sounds like :).