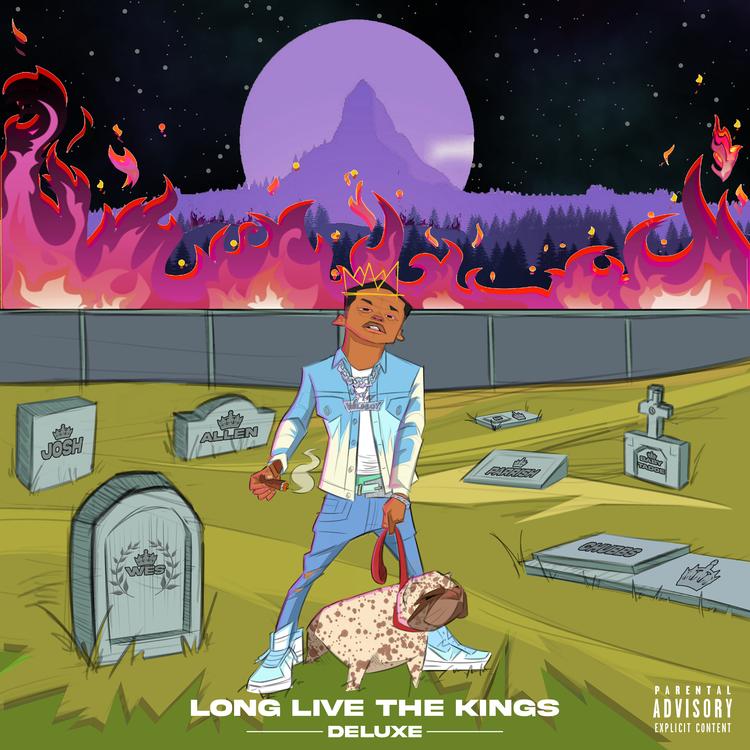 More than likely, Calboy has next. Though he sounds like a Lil Durk doppelganger, I do think he has a knack for creating infectious hood anthems. On Long Live The Kings (Deluxe), Calboy blesses us with six new songs that will convince you that he is the truth.

There are some serious bangers on this deluxe edition of Long Live The Kings. Personally, I f**k with how trill “Brand New” sounds, how hard-hitting “Holy Water” sounds, how action-packed “Fake Love” sounds, and how authentically Brooklyn Drill-ish “Rounds” sounds. I’m not going to lie, I’m very impressed with what Calboy was able to do on this deluxe album.