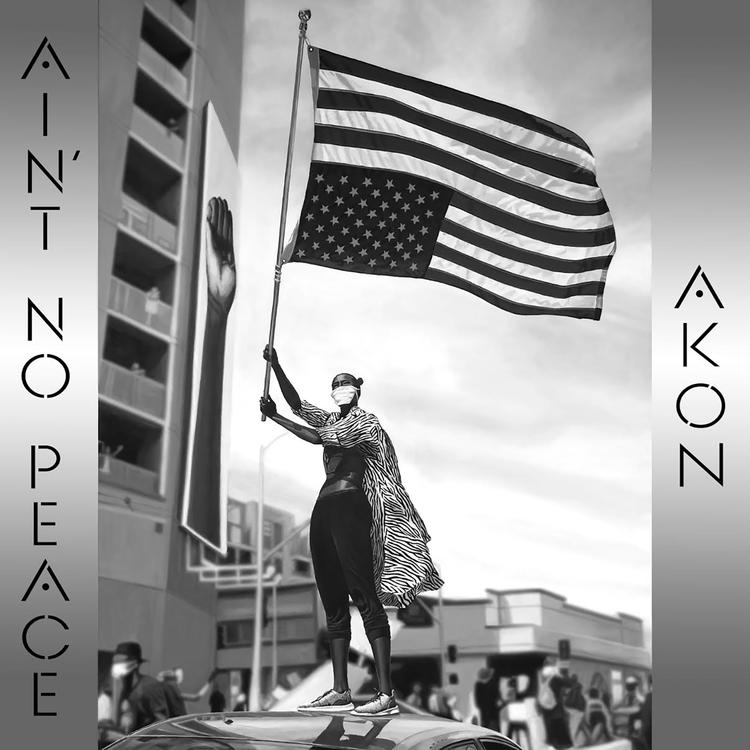 Akon Returns with “Ain’t No Peace.”

These last couple of months, Akon has been on his grind. Today, he decided to release Ain’t No Peace — His third project in two years.

Ain’t No Peace is probably Akon’s most powerful work to date. The album features cinematic beats, deep-ass lyrics, dynamic melodies, and soulful vocal performances. On the real, the project sounds like the male version of Beyoncé’s Lion King: The Gift album. (OK, that’s a stretch)