Listen To “Also Known As” By Dom Kennedy 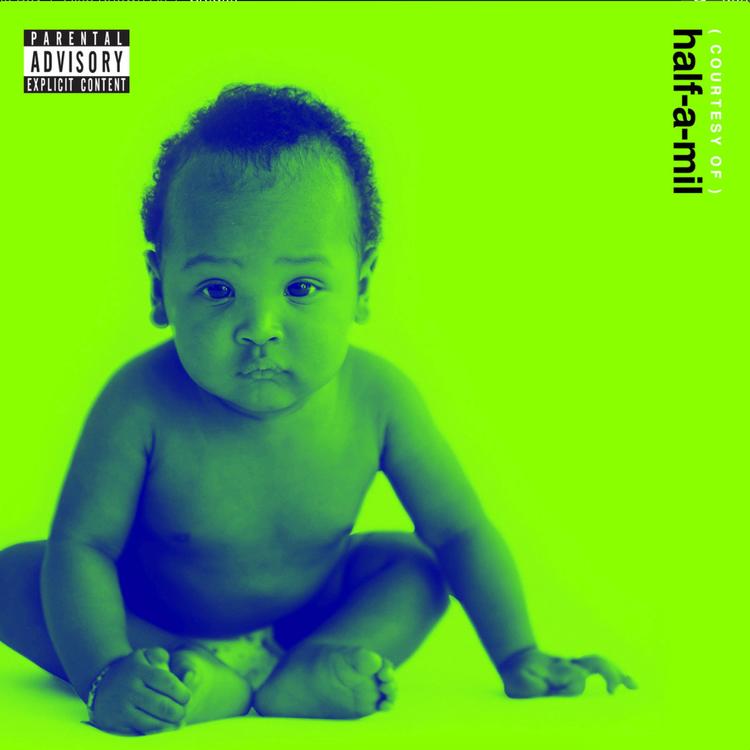 Dom Kennedy & Hit-Boy bless us with nothing but heat!

Dom Kennedy put a baby picture on the front cover to his brand new Also Known As album, so that means it’s going to be great, right? Well, I wouldn’t quite call the album great, but I think it’s damn good!

Also Known As features powerful lyrics, unique flows, authentic west coast vibes, some of the best beats that I’ve heard this year (Kudos to Hit-Boy), and most importantly, a vintage performance by Nas. If you are a hip-hop fan that loves albums that sound complete, you will love Also Known As more than your firstborn.

Listen to Also Known As by Dom Kennedy & Hit-Boy.