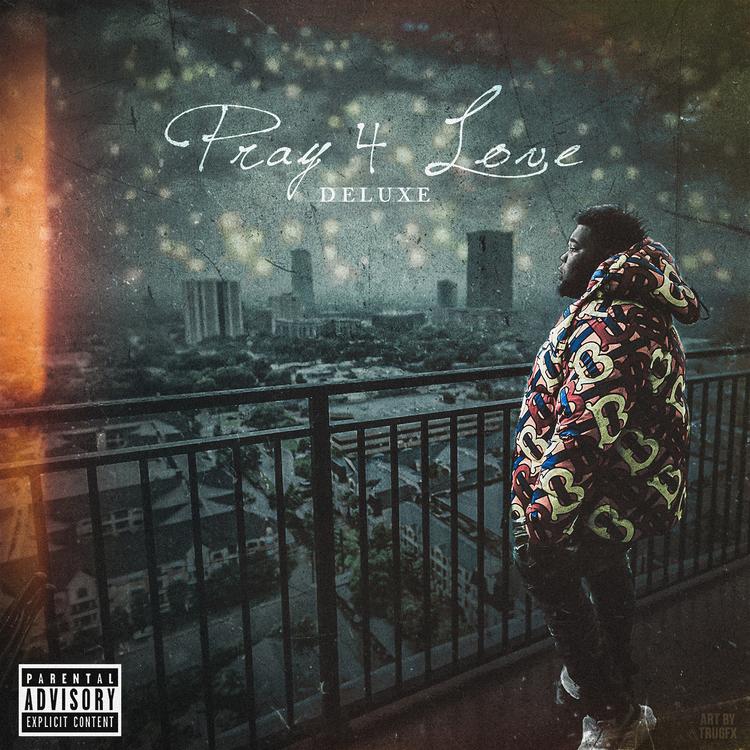 You won’t be able to finish listening to “Letter From Houston” with a dry eye.

Rod Wave likes to talk about losing love, gaining love, and everything in-between. On “Letter From Houston,” Rod tackles the idea of love pretty bluntly. Not only does he open up to his leading lady in a way that is touching, but he also sings like someone that let cupid shoot him in every single part of his body.

I’m not sure my woman would like for me to pour my heart out to her like Rod Wave pours his heart out to his woman on “Letter From Houston.”

Lil Baby is featured on the remix to “Rags 2 Riches.”

“Rags 2 Riches” is my second favorite song on Pray 4 Love. Below is what I said about it a few weeks ago:

I love how powerful “Rags2Riches” sounds. Not only does it feature a beat that knocks, but the hook that you get on the song is catchy, the lyrics are motivational, and the harmonies are extraordinary. To me,”Rags 2 Riches” is a great symbol of how far Rod Wave has come in a matter of months.

Adding Lil Baby to “Rags 2 Riches” makes it even better. What he plugs into the song is more appeal, another great come-up story, and a rap flow that is impregnable.

Only Rod Wave would sing his ass off on a song called “Freestyle.”

To be honest with you, I don’t know what the hell a freestyle means anymore… Anyways, “Freestyle” features a beat that I f**k with a lot, a daring vocal performance, a melody that is fantastic, and lyrics that inspire me to repair my broken relationships, hustle harder, and want to get taxed seven figures.

“Freestyle” might just be my favorite Rod Wave song to-date…

I have an appreciation for artists that understand the exact sound they need to use to succeed. Rod Wave understands what his best sound is and how to abuse it.

I’m not the biggest fan of mopey music, but when Rod Wave drops a song that sounds mopey, I be feeling that s**t! Maybe it’s his ability to sound honest about all of his downfalls and toxic thoughts that catches my attention, or perhaps it is his ability to sing like a dude that finds Jesus every hour of the day; whatever the case may be, his mopey-ass music doesn’t bother me at all. With that being said, on this deluxe edition of Pray 4 Love, I feel like Rod Wave does a fantastic job of opening up about his newfound fame, his complex love life, and his rough come-up.

I don’t think Rod Wave is a great singer, but I also don’t think that he is a horrible singer. Though his voice isn’t as great as A Boogie Wit Da Hoodie’s voice (One of the top rap crooners in the game), I do think he laps his singing-ass counterparts when it comes to harmonizing and putting down melodies that are complex. Hell, I get emotional as f**k listening to him sing.

I really like this deluxe edition of Pray 4 Love! In my opinion, it does a phenomenal job of staying true to the original version of the project. It also shows the world how much charm Rod Wave has.