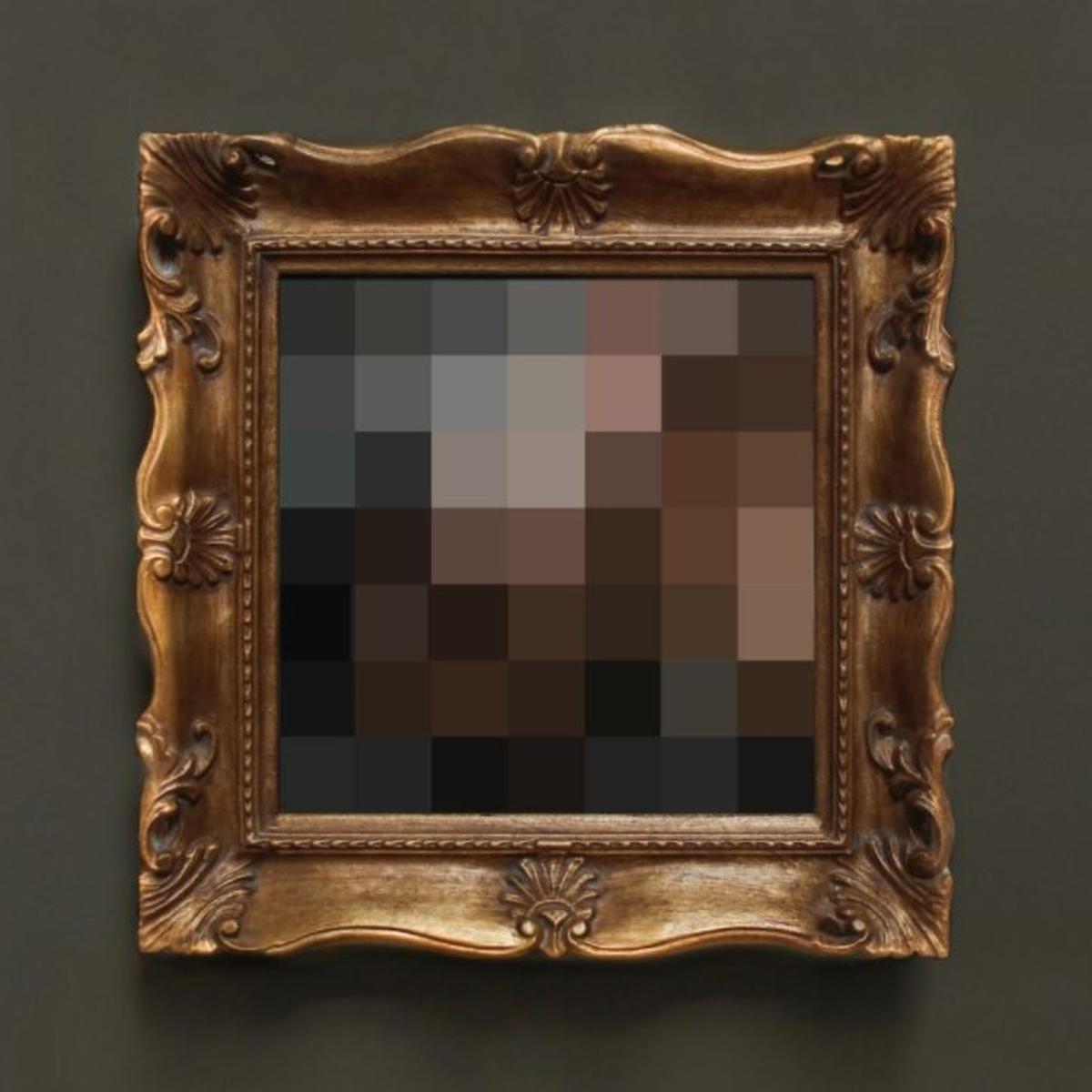 Vic Mensa lives up to his potential on “V Tape.”

If I were to guess, Vic Mensa gets more hate than love from hip-hop fans worldwide. I get it, he doesn’t have the best personality, but dammit, he can rap his ass off! On “Vendetta,” Vic makes sure to put his naysayers, his cancelers, his competition, and Kanye West to shame.

I just love how rawly Vic Mensa spits his bars on “Vendetta.” He sounds ready for war on the song.

Vic Mensa and Snoh Aalegra link up for “XGAMES.”

“XGAMES” is an untraditional love song. On it, Snoh Aalegra and Vic Mensa talk about the drama that comes with being in a relationship that is built on anger and pettiness. While the former blesses us with a hook that is both soulful and intoxicating, the latter blesses us with bars that are delivered unorthodoxly.

“Bethlehem/SC Freestyle” will make you say “Amen!” The song features controversial/gritty/hood-certified/violent/scary/confrontational lyrics, sturdy flows, and impressive punchlines. The song also features two beats: a soulful one and one that is ferocious.

I don’t understand why people hate Vic Mensa so much. I love the confidence that he raps with and I love his ear for music. I think the only way that he will get respect is if he starts dunking on folks… Thankfully, on V Tape, Vic dunks on folks!

V Tape is my favorite Vic Mensa project to-date. On it, he blesses us with outstanding flows, he makes sure his bars stick out like a sore thumb, and he raps angrily. He also tackles topics like racism, black on black violence, and the negative perception that people have of him. Interestingly, Vic doesn’t experiment as much or show off his melodic side on the EP.

I’m not sure that there’s a project that came out this year that has better beats than V Tape. Every single beat on the album is impactful, hard-hitting, and complex. It’s safe to say that Vic was hooked up with fire.

You can tell Vic Mensa knew that V Tape was going to be his most important project to date because he went ham on it!