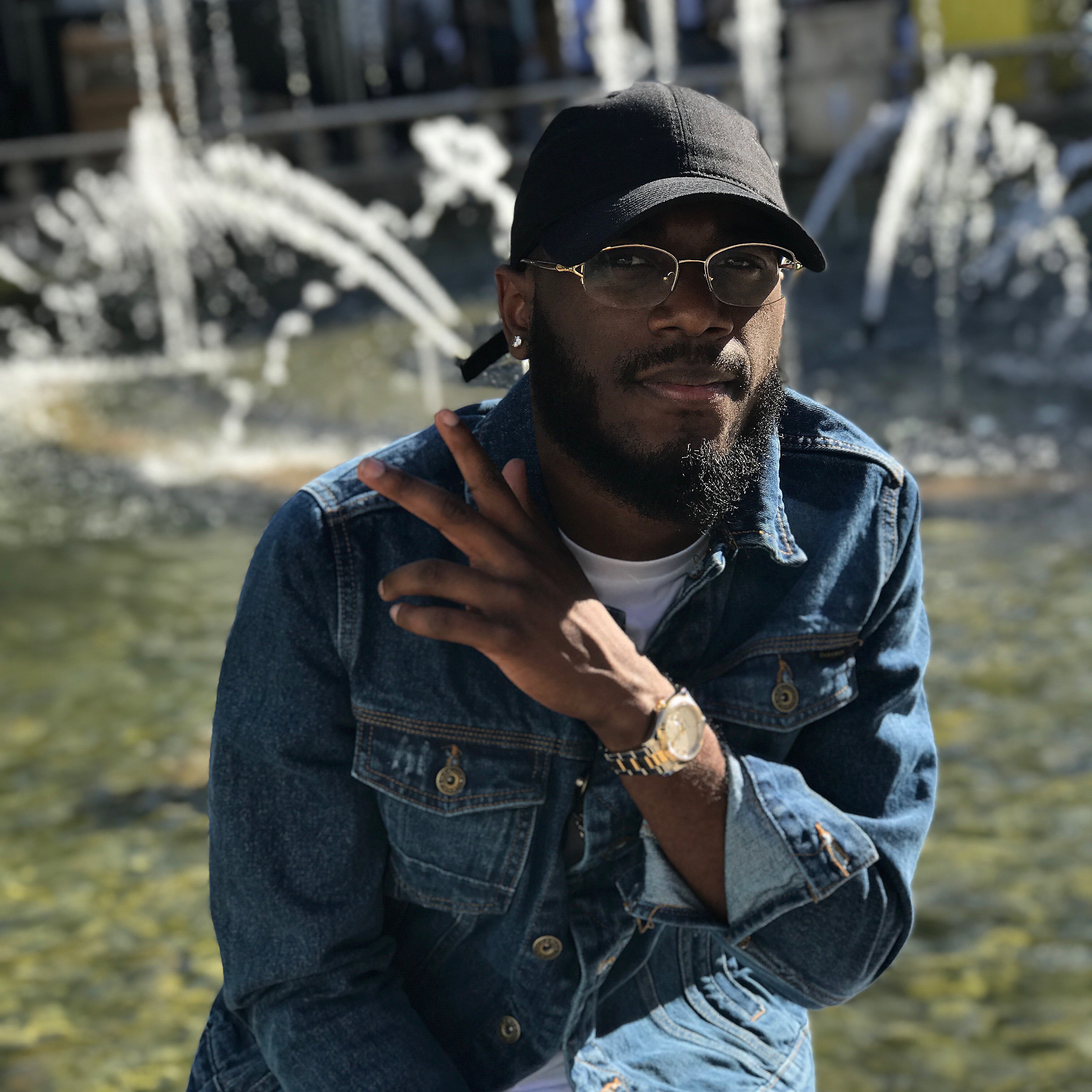 Edgar Cutino is making moves in the music industry.

Undeniably budding to be a ferocious force in the entertainment industry, Edgar Cutino is a visionary entrepreneur who has solidified a track record of creating business success across several sectors in media entertainment. Cutino’s most striking endeavor finds him as a music label owner of Labyrinth Music Group— a venture he’s worked towards since his early years as an artist and songwriter for an array of artists across several genres.

Raised in San Antonio, Texas, by way of New Orleans, Cutino discovered his love for music and entertainment through his efforts in exploring his artistry early on during his high school years. Amid the journey with perfecting his musical talent, in addition to his songwriting-ship, Cutino immediately gravitated to learning all aspects of the music business to maximize the best results derived from his distinctive artistry. That incline soon grew into a passion for supporting other creatives along the lines of music and media entertainment.

Making a name for himself as a live-events promoter for a wide array of artists, Cutino founded and created his first venture business, Architect Management Group (AMG) in 2013. AMG was built on the principals to help “architect” sustainable, productive, and lucrative careers for artists in business marketing, advertising, programming, and overall development.

Having an array of achievements to celebrate still under 30 years of age, Cutino is now adding music mogul to his name. As the founder of Labyrinth Music Group— a label services, with an independent thinker approach to developing artists and creatives with a new-age technique to artist relations.

“Through the long road traveled, all the ups and the downs of it all makes sense now. Nothing has gone in vain, and every experience has prepared for all to come. Being able to overcome the challenges is what prepares you for good is the outlook that takes me to that next step—however, it looks. The future is the brightest it’s ever been in doing so“, he says.