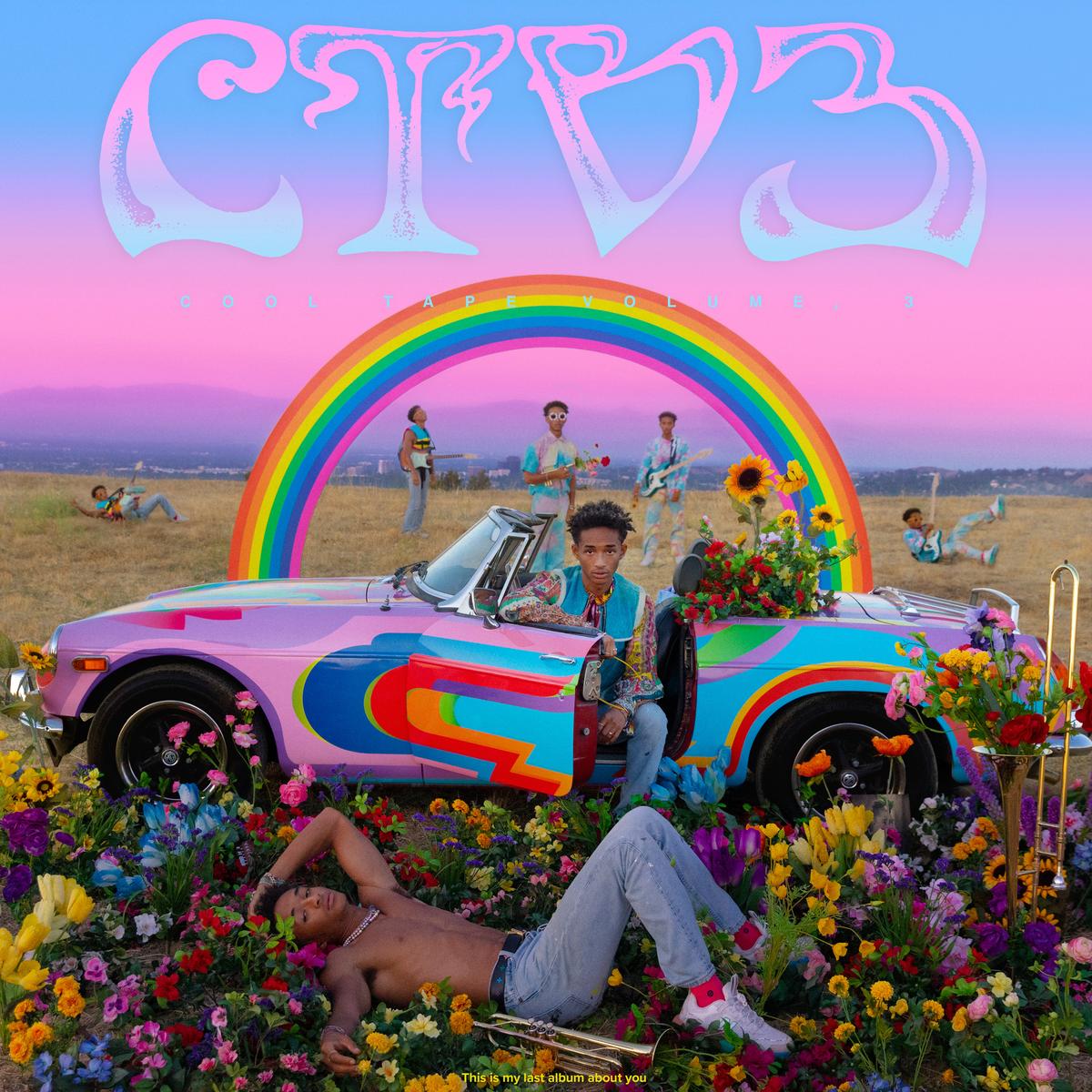 “Deep End” will make you want to cry and do the two-step at the same damn time. Yes, the song features a version of Jaden that is mellow, but it also features a beat that has both some oomph and some therapeutic vibes attached to it. The hook that you hear on the song is also way too hypnotizing to pass on.

“Cabin Fever” is a song that hippies will f**k with.

By the time you are done listening to “Cabin Fever,” you should know how to play hacky sack.

The first thing that comes to my mind when I hear the beat attached to “Young In Love” is this: “Look Up, Marlon! Say cheese!”

“Young In Love” features a beat that is clearly inspired by A Tribe Called Quest’s “Electric Relaxation” beat. Over it, Jaden raps about his eclectic style, his luxurious lifestyle, his willingness to shut down haters, and his love for this chick that has been down for him since day one. What I love about the song is that the California native hits us with nothing but raw-ass deliveries on it.

In this cruel world that we are living in, “Boys & Girls” is one of the few songs that gives me hope that GOD won’t be coming down to visit us anytime soon. Throughout the song, Jaden soothingly sings about the importance of empowering our youth.

While Jaden’s lyrics on “Boys & Girls” are beyond powerful, the kid choir that accompanies him on the song is what makes me want to cry my ass off.

Who the hell is cutting onions in my traphouse!?

I’m not sure there is a rapper in the game that is more fearless than Jaden. Throughout CTV3: Cool Tape Vol. 3, he channels his inner Drake, his inner Frankie Lyman, his inner XXXTENTACION, his inner Q-Tip, his inner Kid Cudi, and his inner Paul McCartney. In other words, the 22-year old rapper tries his hand at all kinds of music styles on the album. Jaden also gets pretty vulnerable on the album. Not only does he talk about the trials and tribulations that come with being in a relationship, but he also reminds the world that he’s a rich brother that can probably do what you and I can’t do on any given day.

To be honest with you, I like Jaden the rapper more than Jaden the singer… In my opinion, he is slightly better at dropping impactful bars than creating melodies that will stick with people. Don’t get me wrong, I love it when musicians experiment with different sounds, but I don’t like it when they force s**t; in my opinion, Jaden forces s**t on a few songs that he sings on. Nonetheless, every song on CTV3: The Cool Tape Vol. 3 is intriguing enough to at least keep your attention.