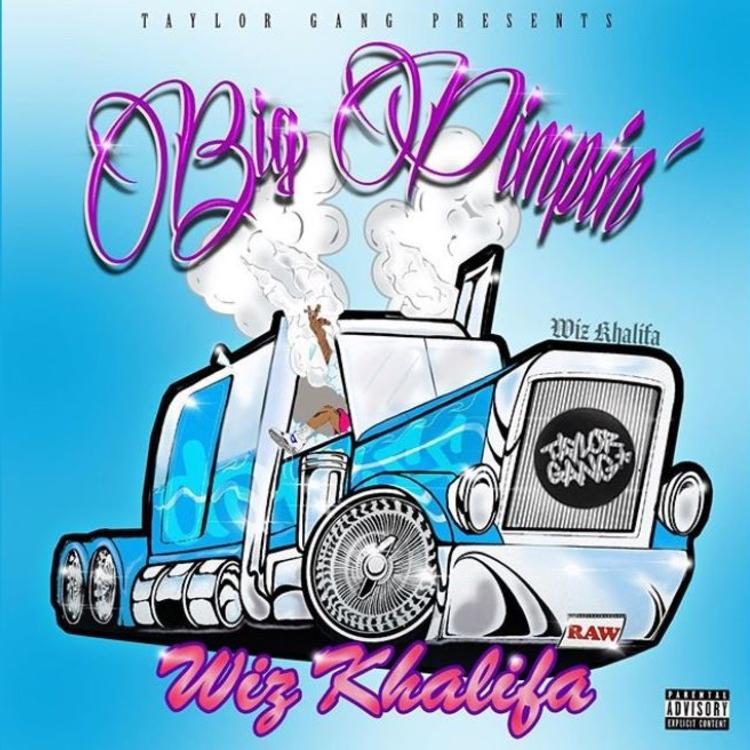 One of my favorite rap songs of all-time is “Area Codes” by Ludacris and Nate Dogg. Fortunately, this updated version of the song is just as fly as the original. The difference between the two versions is this: Wiz’s version is a lot smoother and features two rappers that people don’t give a damn about.

“Thats Us” is smoother than Gerber baby food.

I want to hear “Thats Us” in the coolest lounge in America. The song features an instrumental that both slaps and boasts soothing vibes. As for Wiz Khalifa and Booysyano, they gift us with verses that are sly, pimpadocios, and trill on the song!

“Thats Us” lowered my blood pressure.

“Play It Smart” is Wiz Khalifa’s most riveting song to-date.

Though I f**k with Wiz Khalifa and Chevy Woods’ hard-hitting bars on “Play It Smart,” I absolutely love everything Saxlrose was able to bring to the song (He blesses the song with a fantastic saxophone solo)! Saxl, you are the real MVP!

I feel like “Play It Smart” is the type of song that you will hear at the end of an episode of New York Undercover.

Wiz Khalifa and Curren$y join forces once again for “Prove It.”

You might fall asleep listening to “Prove It.” The song is powered by an instrumental that sounds like it was made by someone who just finished drinking a Vodka and NyQuil mix. Over it, Wiz Khalifa and Curren$y spit serious game. While the former bigs up his chick and proclaims himself to be the best thing since sliced bread, the latter sounds like he rather make love to his cars than his chick. Nonetheless, the two musicians do fantastic jobs of sounding unbothered and like true playas.

First and foremost, I love the beat that powers “Slim Peter.” Statik Selektah definitely hooked Wiz Khalifa up with some debonair heat! Speaking of Wiz, I thought he put up one of his best rap performances to-date on the song. Not only does he come across like a self-made boss that isn’t afraid to throw hands with you lyrically, but he also blesses us with flows that are impregnable and punchlines that are indubitable. All in all, I put tons of respect on Wiz Khalifa’s name after listening to this joint.