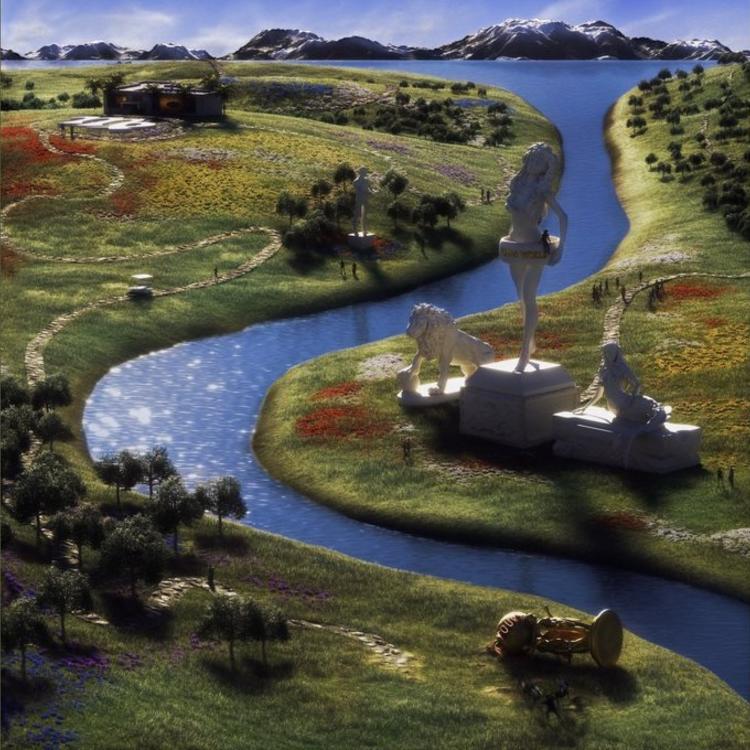 “Closest To Heaven” is the closest thing to a complete song on Virgo World.

Since “Closest To Heaven” is powered by a soothing beat, you get a version of Lil Tecca that sounds composed, focused, pimpadocios, competitive, and sly on the song. You also get a version of the rapper that understands the importance of riding beats and putting up melodies that are intricate.

Lil Tecca is so bad, he makes Nav sound like the second coming of Jay-Z. With that being said, “Foreign,” a song that features the two rappers, is pretty dope!

I like the following things about “Foreign”: The song’s hard-hitting beat, the infectious hook that Lil Tecca lays down, and both the flows and the confidence that Tecca and Nav rap with on their respective verses. All in all, “Foreign” is a pretty solid banger.

“Last Call” is impossible to hate. The song features a smooth-ass beat, infectious melodies, and lyrics that gigolos, playas, pimps, Lamar Odoms, and sex-fiends will love.

What 20-year-old put their freedom in jeopardy to f**k with Lil Tecca?

Emotional trap vibes permeate throughout “When You Down.” Not only is the song powered by an instrumental that you would hear at a sketchy church, but you also get passionate, powerful, hood-certified, and melodic rap verses by Polo G, Lil Durk, and Lil Tecca on the song.

Who was cutting onions in the booth when this song was made?

“Royal Rumble” features a beat that will make venues shake, raps that will make bosses flex, and a style of rapping that A Boogie Wit Da Hoodie fans will love.

I don’t think that “Royal Rumble” is on the same level as “Ransom,” but I do think it’s just as good.

Me listening to Virgo World:

Lil Tecca is so frustrating to listen to! His swag is on point, I think he is more than capable of creating infectious melodies, and I love the big s**t that he talks in his raps; however, HE IS BAD AT CREATING WELL-STRUCTURED SONGS, HE IS BAD AT STAYING ON BEATS, AND HE IS BAD AT STICKING TO SOUNDS THAT WORK FOR HIM! (I had to use caps to show you guys how frustrated I am) With that being said, on Virgo World, Tecca shows flashes of greatness, and unfortunately, he also shows flashes of horribleness.