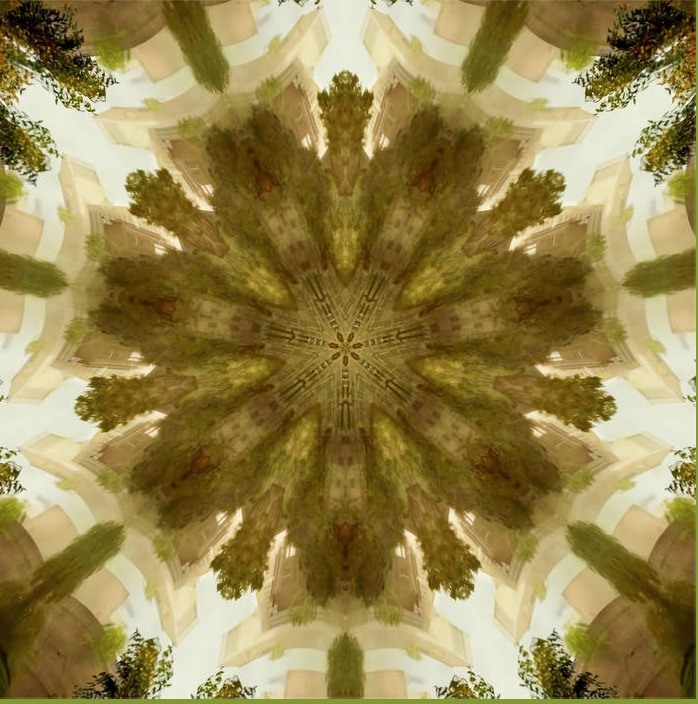 A friendly private plane ride with acquaintances is cut short as the passengers vanish and the Protagonist crash lands into a lush jungle. From there he wanders the wild, coming across an abandoned overgrown city, an ancient temple, a mountain peak. He finally rests, looking at the stars, content, then floats into space.

Kaleidanoyse V was created by Aureus Nova Solis. The album is inspired by video games Celeste and Horizon Zero Dawn, and artists The Knife and Purity Ring. Fans can also subscribe for $5/month to support the artist.