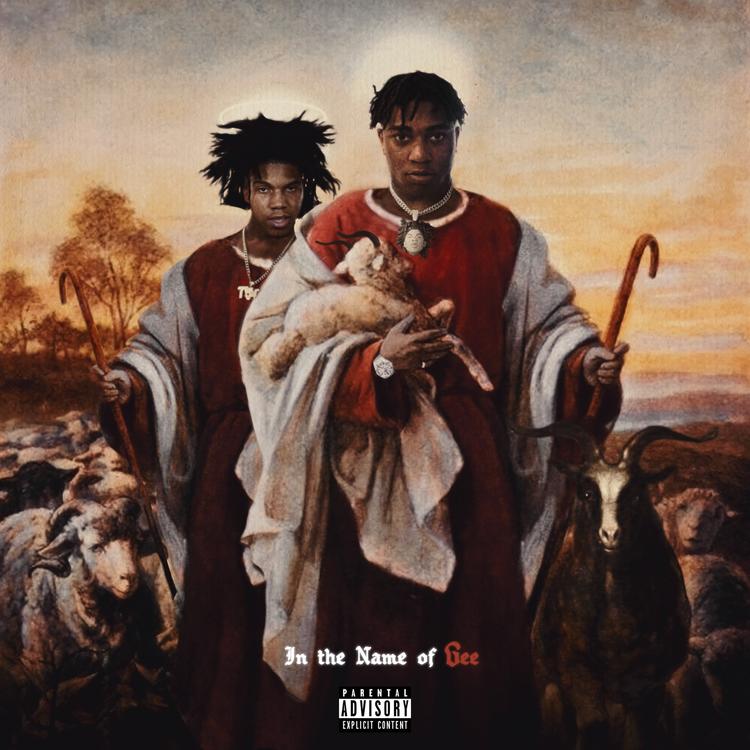 IN THE NAME OF GEE (ALBUM)

Fredo Bang calls on Mulatto and Kevin Gates for “In The Name Of Gee.”

I’m not going to lie, one of the only reasons I know Fredo Bang’s name is because he had a riveting VLAD-TV interview a few years back. With that being said, word on the street is that he is making fantastic trap music. This weekend, Fredo decided to drop an explosive new album called In The Name Of Gee.

If you are a fan of powerful trap music, you will love In The Name Of Gee. If you don’t feel like listening to the whole album, at least check out the songs that feature Kevin Gates and Mulatto.

Listen to In The Name Of Gee below,