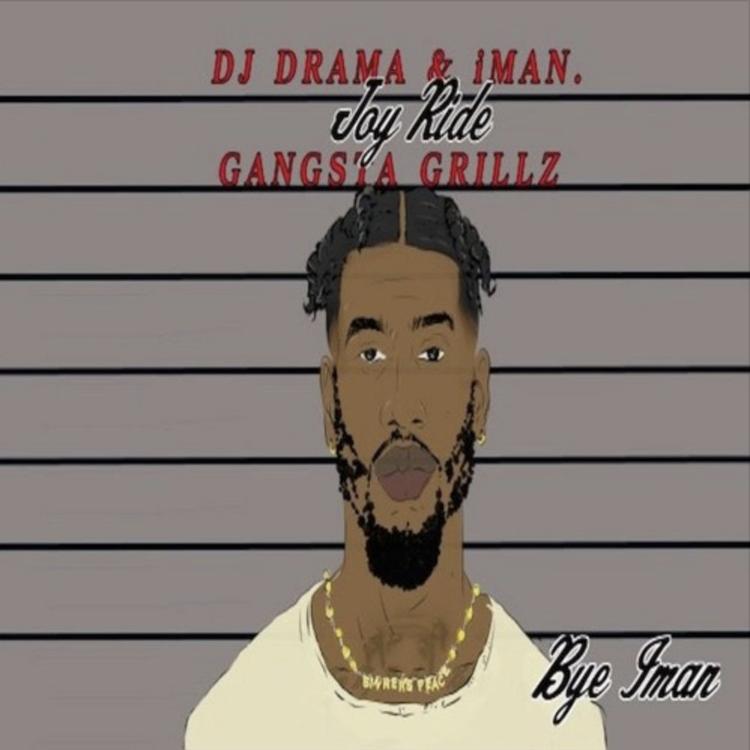 He has nothing else to do…

Iman Shumpert is an NBA Champion, Teyana Taylor’s husband, and apparently a fantastic rapper! On Joyride, Iman puts up a very impressive rap performance. Not only does he spit serious bars over some of the best instrumentals from the last couple of years, but he also sounds like an individual that is ready to go to war with your favorite rapper’s favorite rapper. All in all, Joyride will let the world know that Iman is someone that definitely shouldn’t just ‘shut up and dribble.’

Listen to the very explosive, entertaining, unique, and hard-hitting Joyride below!