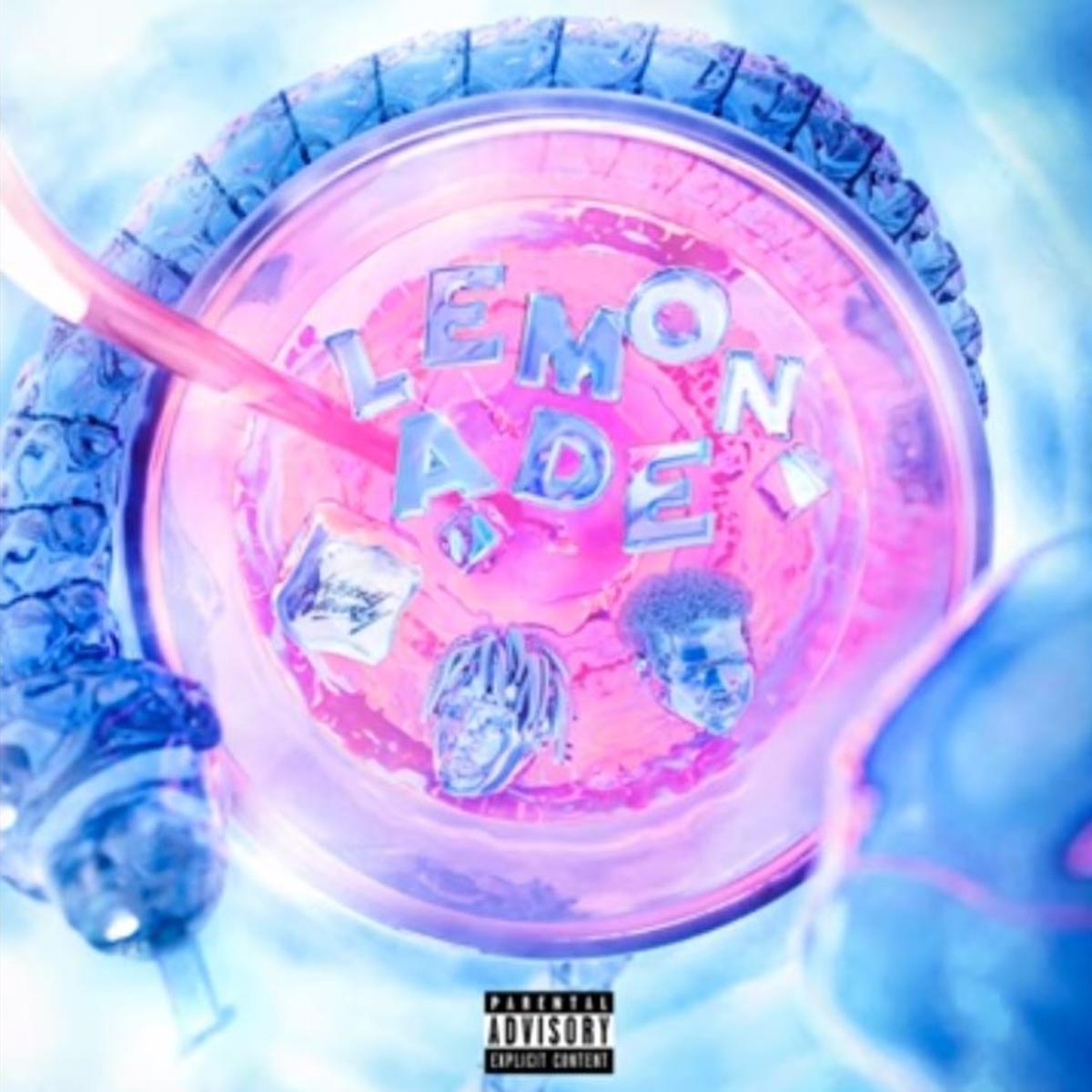 I don’t think enough people are praising “Lemonade.” In my humbling opinion, the song is both catchy as s**t and intoxicating. Today, a remix to “Lemonade” with Don Tolliver and Roddy Ricch has hit the net.

I prefer the original version of “Lemonade.” With that being said, I f**k with the braggadocios/savage-ass verse Roddy Ricch adds to this remix of the song. As for the additional verse that you get from Don Tolliver, I think it is beyond horrible (He already killed the hook to the song, why leave a bad taste in our mouths with that weak-ass verse?)

Internet Money’s B4 The Storm album is alright, folks.